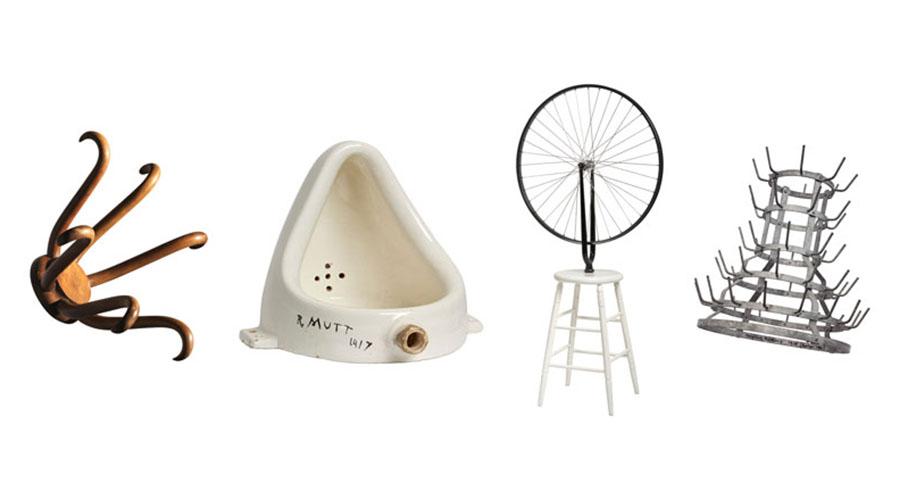 The essential Duchamp exhibition at the Art Gallery of NSW

The most in-depth survey of the art and life of Marcel Duchamp ever to be seen in the Asia-Pacific region!

Including approximately 125 works from the Philadelphia Museum of Art’s world-renowned Duchamp collection and archives, this major exhibition will give audiences an informative and comprehensive introduction to one of the 20th century’s most original and influential artists.

The exhibition will feature important early works that have not before been seen in the Asia-Pacific region including paintings from the formative years of Duchamp’s practice. It will also present iconic works such as Nude descending a staircase (no 2) 1912, which scandalised American audiences when it was exhibited at New York’s Armory Show in 1913, and Duchamp’s infamous urinal readymade, Fountain 1950 (a replica of 1917 original).

The exhibition will be shown at the Tokyo National Museum, Japan, to mark the 50th anniversary of the artist’s death, before travelling to the National Museum of Modern and Contemporary Art in Seoul, Korea, and the Art Gallery of NSW.

The essential Duchamp is organised by the Philadelphia Museum of Art. The international tour has been made possible by the Terra Foundation for American Art.