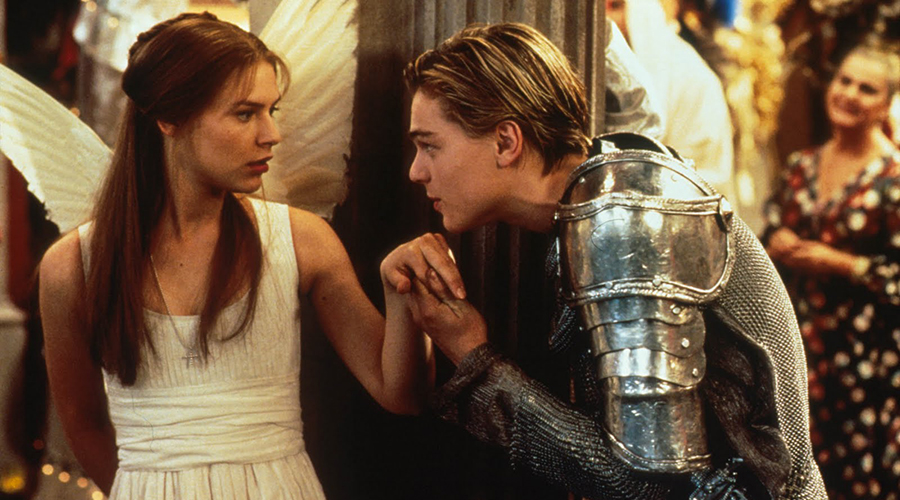 ‘Shakespeare on Screen’ celebrates the timeless power of William Shakespeare, the most frequently adapted author in cinema history.

Commemorating the 400th anniversary of the Bard’s death, this program is a taste of the breadth and dynamism with which filmmakers have transmuted his plays from stage to screen. It brings together a mixture of traditional adaptations and creative reinventions, along with films that look at both the performance and the performers of the texts themselves. From The Tempest in outer space (Forbidden Planet 1956) to Othello in a London jazz club (All Night Long 1962), Shakespeare’s work onscreen is restricted by neither genre nor setting — only the ingenuity of the adaptation.

SHAKESPEARE ON SCREEN FORUM – 23 April 2016
Join us for a lively discussion on the long-lasting legacy of Shakespeare’s many classic works. Presented in partnership with the University of Queensland, the forum will feature prominent local scholars discussing the history of Shakespearean adaptations and how the Bard has continued to stay relevant for contemporary audiences.