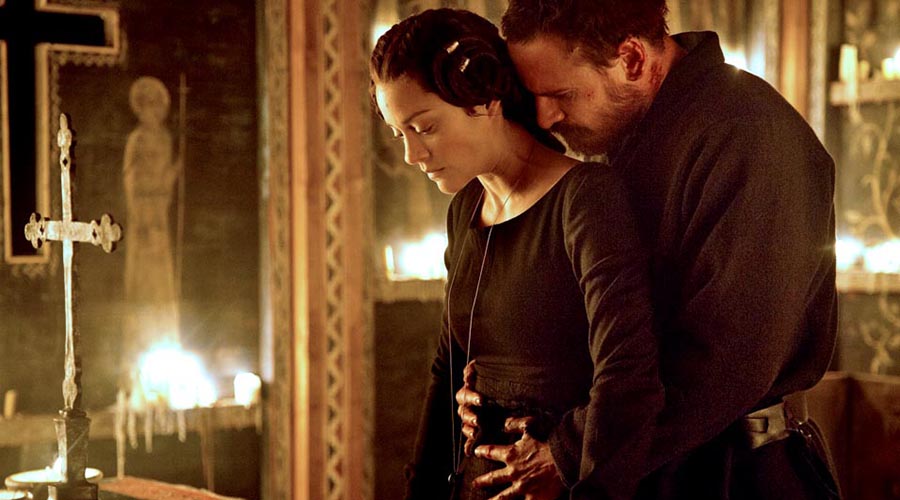 Shakespeare On Film at ACMI

On the 400th anniversary of Shakespeare’s death, ACMI is proud to present an international touring program from the British Film Institute (BFI) and the British Council that explores the deep affinity between cinema and The Bard.

With so much high drama, history and romance, its little wonder that William Shakespeare is credited with more film adaptations that any other writer. Special presentations include Play On! Shakespeare in Silent Cinema with a new score by the Globe musicians and a digital restoration of Richard III with an exclusive on-stage discussion between Ian McKellen and Richard Loncraine recorded at BFI Southbank.