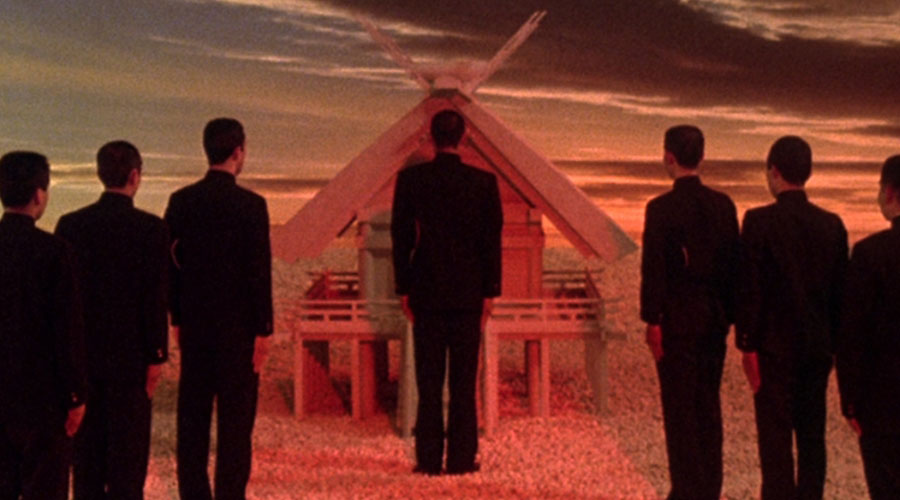 Paul Schrader is one of the most influential and revered figures of 1970s New Hollywood cinema. Beginning his career as a film critic under the mentorship of Pauline Kael, Schrader quickly made a name for himself as a writer of screenplays that presented bold and confronting visions of contemporary masculinity.

Adapted by major filmmakers such as Sydney Pollack (The Yakuza 1974), Martin Scorsese (Taxi Driver 1976) and Brian De Palma (Obsession 1976), his scripts were met with critical acclaim and helped usher in a new era of American cinema.

Stepping behind the camera as director for the first time with Blue Collar 1978, Schrader established a parallel career as a talented director of both his own and other writers’ screenplays. Now in his fifth decade of filmmaking, he remains one of the most incisive and prescient figures in modern American cinema, with his most recent film, First Reformed 2017, earning his first nomination for Best Original Screenplay at the 2019 Academy Awards.

This program presents a selected retrospective of Schrader’s screenplays, directed by the writer himself and by a number of his notable cinematic contemporaries.