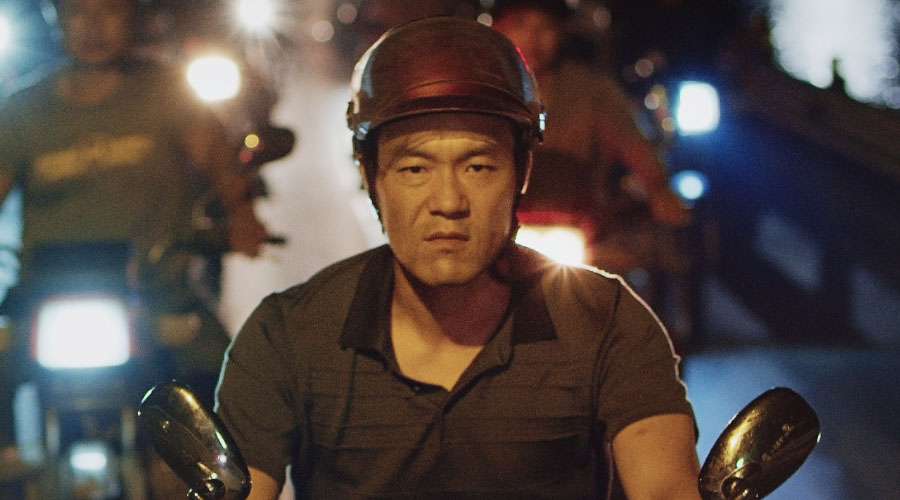 Motorcycles on Screen at GOMA!

Presented in conjunction with GOMA’s ‘The Motorcycle’ exhibition (28 November 2020 – 26 April 2021), this cinema program explores film depictions of motorcycles from around the world, looking back at more than a century of motorcycles on screen.

Since the early days of the moving image, filmmakers have been drawn to the uniquely cinematic appeal of the motorcycle. The breakneck speed, the unmistakable designs, the ravenously revving engines: motorcycles provide myriad aesthetic possibilities for the screen. Beyond the sound and fury of the bikes themselves, the exoticism of biker gangs and the utilitarian usefulness of motorcycles as common transport offer bases for tales of great danger alongside incisive portraits of life on the ground.

Blending the seminal Hollywood classics that helped define motorcycles in the popular Western imagination with lesser known but equally captivating entries in the film canon, ‘Motorcycles on Screen’ dives into portrayals of the early years of motorcycling, and examines what possibilities may lie ahead of us in the future. It looks at how motorcycles and motorcycle culture have been used in cinema to depict ideas of freedom, danger and fraternity around the world, and how the motorcycle has been used as a potent symbol in experimental filmmaking.

‘Motorcycles on Screen’ is a free, curated cinema program. Seating is general admission and our ushers will ensure all patrons in the cinema follow COVID-safe seating arrangements. As seating is still limited, we recommend arriving early to avoid disappointment.