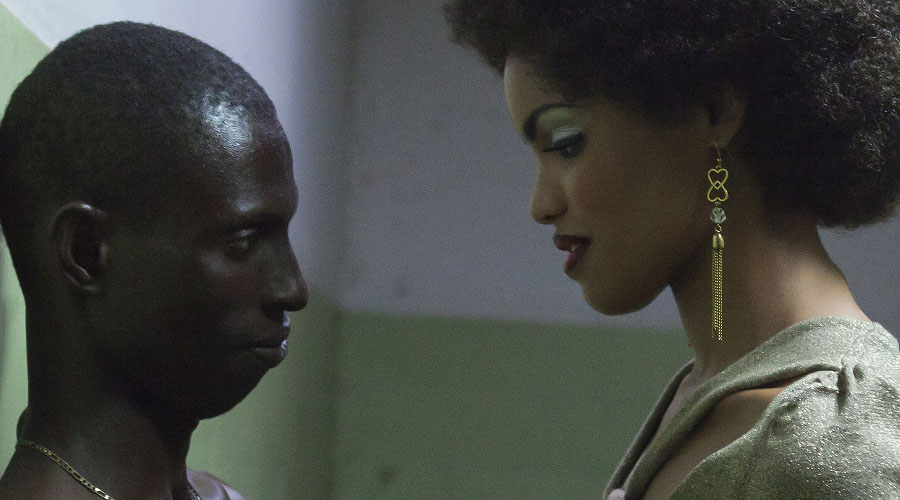 Check out the Mahamat-Saleh Haroun retrospective at the Australian Cinémathèque this month!

Mahamat-Saleh Haroun is a unique voice in contemporary cinema. His subtly crafted films engage with the African experience whether critiquing the strictness of Muslim schools in Chad or providing a gentle portrait of the refugee experience on the streets of Paris.

A former journalist, Haroun studied filmmaking in France and went back home to make the first feature documentary for the African country of Chad in 1999. This film, Bye, Bye Africa, launched Haroun’s compelling filmmaking career and went on to win Best Debut Film at Venice International Film Festival. This retrospective offers a chance to see the strength and breadth of his deeply humanist filmmaking.

Films include his short film The Second Wife 1994, which focuses on a young woman’s experience of arranged marriage alongside the beautifully shot Grigris 2013 – a story of a young man who wants to be a dancer despite his paralysed leg and lands in the world of petrol smuggling – to his recent Parisian story, which screened in BIFF 2018, A Season in France 2017.

It’s important [to make films in Chad] because we don’t have the opportunity to see our own images on the screen instead of American or European ones. Otherwise we have a colonisation by images. We have a passion to make films, but it’s almost impossible to do it. Mahamat-Saleh Haroun