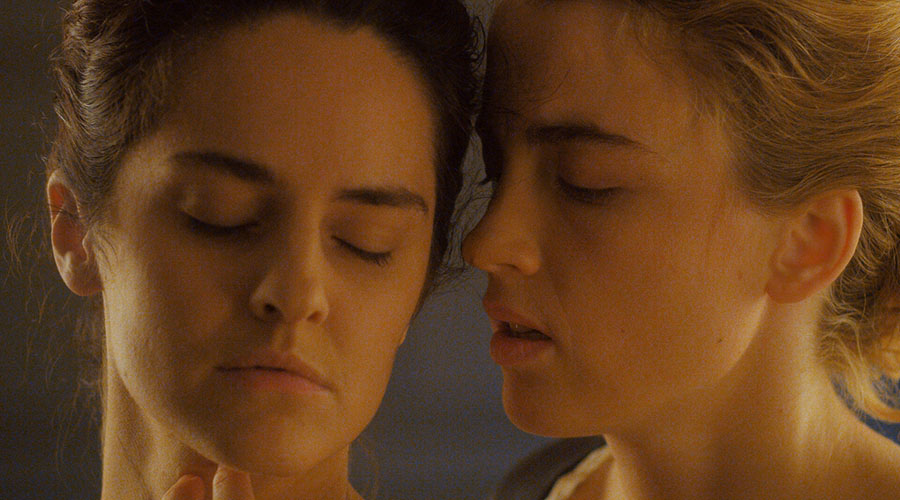 Céline Sciamma: Portrait of a Lady on Fire retrospective

Sciamma received widespread critical acclaim for her coming-of-age trilogy (Water Lilies 2007, Tomboy 2011 and Girlhood 2014), and has been highly sought after as a scriptwriter. She was awarded the Best Screenplay and Queer Palm awards at the most recent Cannes Film Festival for her directorial feature Portrait of a Lady on Fire 2019.

This program brings together Sciamma’s evocative cinematic style and distinct approach to filmmaking showcasing her works as both writer and director.