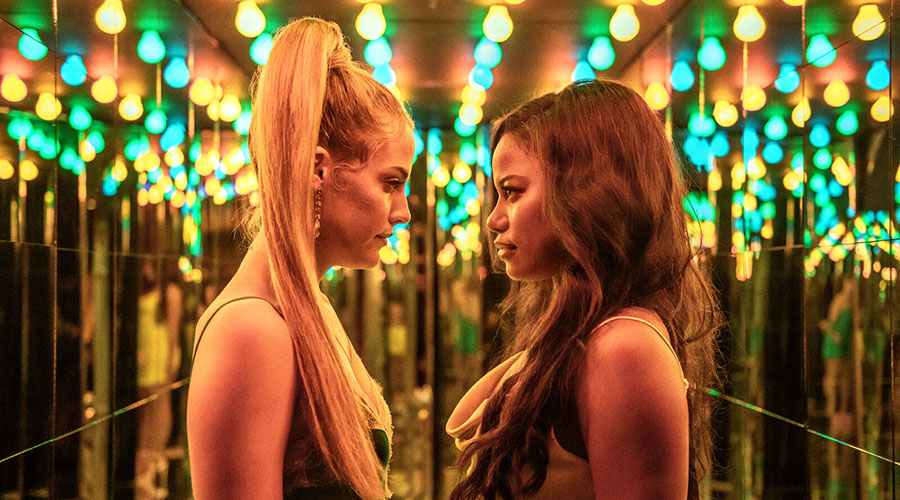 Thanks to Sony Pictures we have five in-season tickets to giveaway to Zola in cinemas from November 18!

Zola (newcomer Taylour Paige), a Detroit waitress, strikes up a new friendship with a customer, Stefani (Riley Keough), who seduces her to join a weekend of dancing and partying in Florida.

What at first seems like a glamorous trip full of “hoeism” rapidly transforms into a 48-hour journey involving a nameless pimp, an idiot boyfriend, some Tampa gangsters and other unexpected adventures in this wild, see-it-to-believe-it tale.

Competition will be drawn November 16, winners will be notified by mail.