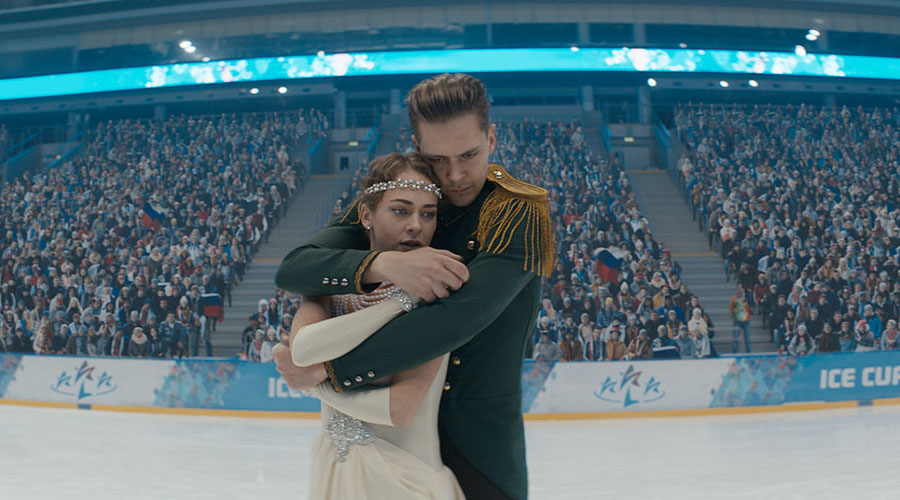 We have five in season passes to giveaway to the Russian Resurrection Film Festival!

The festival opens on 7 November with The Coach, directed by and featuring super hunk Danila Kozlovsky – the biggest name in Russia cinema at the moment. The Coach captures the emotion and spirit of the Russian football world, following Yuri, the country’s star striker, and his fall from grace and subsequent redemptive arc. The film is heart-warming and inspirational – a great choice for the festival premiere.

In The Hood is another Danila Kozlovsky film. This one is edgy and hyper-masculine action thriller. Also on offer are two films by Konstantin Khabenskiy, Selfie and Sobibor. The former is a sexy psychological thriller, and the latter is a Holocaust drama centring on the real-life Sobibor concentration camp breakout. Laugh out loud with Night Shift, the Russian Full Monty equivalent that also pokes fun at Russia’s political system and culture. Lady With a Little Dog is a classic that will take you (five/ten/twenty years) back to your first love. Another romance is I’m Losing Weight, a light rom-com based on friendship and love. Jumpman is a highly realistic, brutal and gripping arthouse drama. Pagans is also a arthouse drama but it tackles existential and philosophical questions. For family fun, try The Last Warrior, a fantasy set in Belogorie featuring Slavic fairy tale characters Baba Yaga and Koschei.

The festival closes with the powerful moving trilogy Witnesses which tells the story of the Holocaust from the perspective of three uncanny witnesses on 14 November. The Russian Resurrection Film Festival screens in Brisbane at Event Cinemas Myer Centre from November 7 – November 14. Tickets are now on sale and can be purchased at the box office or online at www.russianresurrection.com/2018/sessions/2018-eventbrisbane

Competition will be drawn 05 November 2018, winners will be notified by mail.