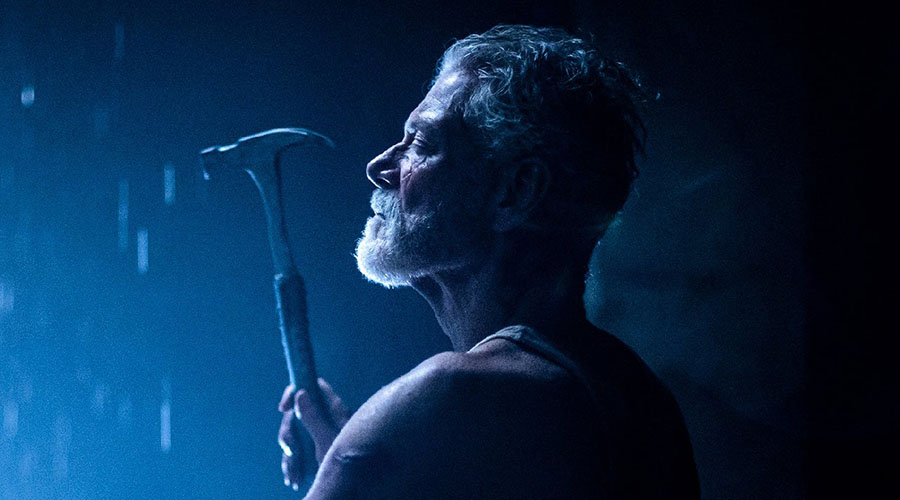 Thanks to Sony Pictures we have five in-season tickets to giveaway to Don’t Breathe 2 in cinemas from August 26!

The sequel is set in the years following the initial deadly home invasion, where Norman Nordstrom (Stephen Lang) lives in quiet solace until his past sins catch up to him.

Competition will be drawn August 26, winners will be notified by mail.