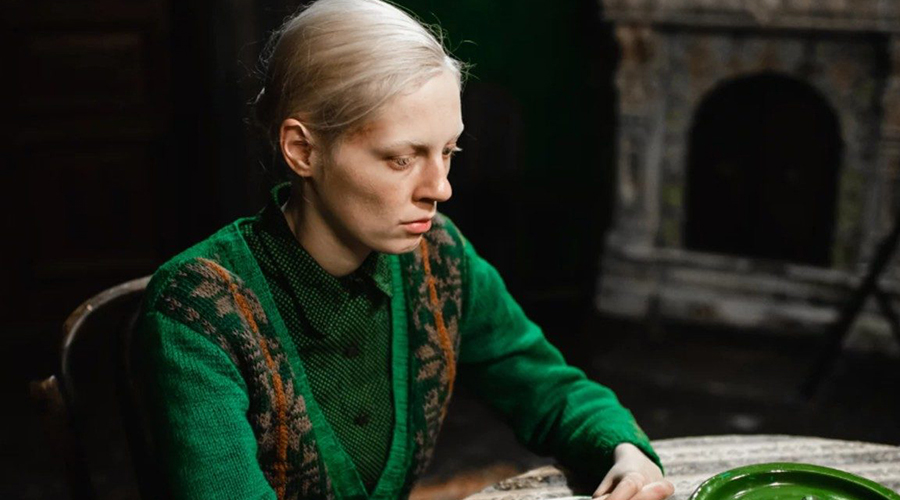 Thanks to the Russian Resurrection Film Festival we have three in-season passes to giveaway, which are valid for any film screening excluding special events!

From big-budget action blockbusters, to razor sharp female-led comedy and edge-of-your seat thrillers, the Russian Resurrection Film Festival is proud to be returning down-under in 2019, bringing with it a smorgasbord of the very best new Russian cinema.

“We’re thrilled to bring you the best Russian cinema of 2019! This year’s program features the distinctive perspectives of Russian filmmakers, showcasing both seasoned cinematic legends and the voices of rising stars,” Festival Director Nicholas Maksymow said. “From scintillating spy thrillers, to irreverent romantic comedies and avant-garde arthouse drama, this is one of our strongest programs yet.”

As is tradition with the Russian Resurrection Film Festival, audiences across Sydney, Melbourne, Perth, Brisbane, Adelaide and Canberra will be treated to a stellar opening night film accompanied by the biggest and wildest opening night party. Leave your inhibitions at the door and dive headfirst into a Russian extravaganza teeming with ice cold vodka, tasty traditional delicacies, dancing and raucous live entertainment.

Competition will be drawn 4 November 2019, winners will be notified by mail.