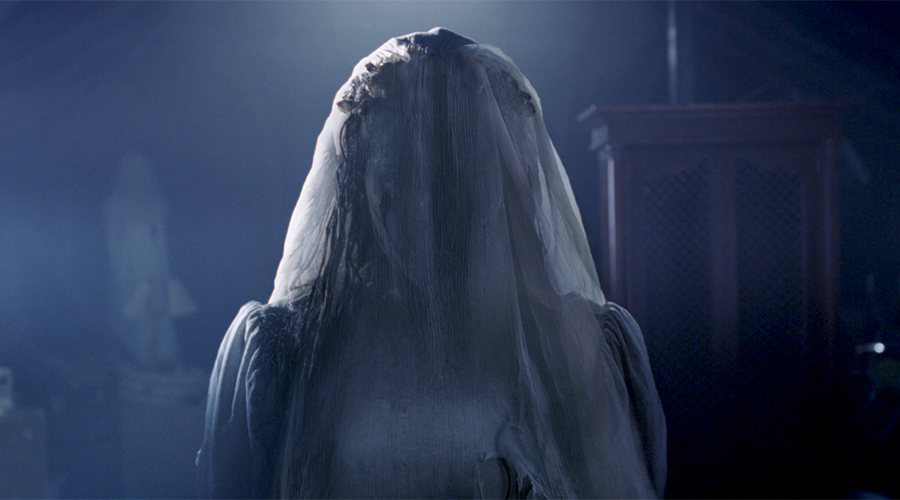 Win a double pass to The Curse Of The Weeping Woman!

Thanks to Roadshow we have five in season passes to giveaway to The Curse Of The Weeping Woman!

La Llorona. The Weeping Woman. A horrifying apparition, caught between Heaven and Hell, trapped in a terrible fate sealed by her own hand.

The mere mention of her name has struck terror around the world for generations. In life, she drowned her children in a jealous rage, throwing herself in the churning river after them as she wept in pain. Now her tears are eternal. They are lethal, and those who hear her death call in the night are doomed.

La Llorona creeps in the shadows and preys on the children, desperate to replace her own. As the centuries have passed, her desire has grown more voracious…and her methods more terrifying.

The Curse Of The Weeping Woman is in cinemas April 18!

Competition will be drawn 16 April 2019, winners will be notified by mail.