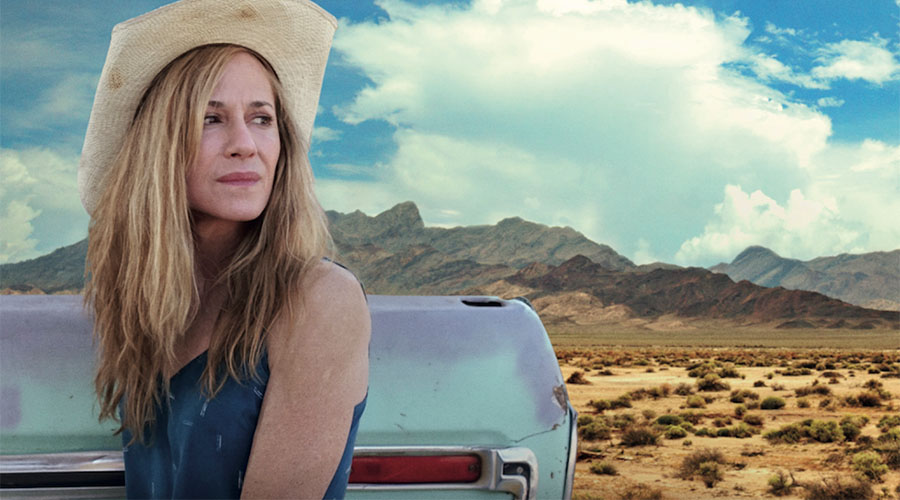 Win a double pass to the American Essentials Film Festival!

Thanks to Palace Cinemas we have five admit two passes to give away to the American Essentials Film Festival!

This May, Palace Cinemas once again are bringing the best of American independent film to Australian screens with American Essentials. Twenty films make their Australian premiere—many hot on the heels of their world premieres at A-list festivals around the world—as the three-week festival tours five cities, celebrating the latest indie treasures in narrative feature and documentary, together with newly restored American classics.

Richard Sowada: “The 2017 American Essentials program showcases the vitality and incredible talent of some of the most exciting young directors today, such as Kentucker Audley & Albert Birney (Sylvio), Kogonada (Columbus) and Xander Robin (Are We Not Cats). These directors strive to present new perspectives and approaches, while honouring the rich traditions of American storytelling.

“These are bold works by filmmakers who are unquestionably voices we’ll hear well into the future – films that take no prisoners in their analysis of the current political environment, and films that dazzle in their capacity to entertain audiences of all shapes, sizes, tastes and ages.”

The line-up of eight new documentaries includes the festival centrepiece, Josh Greenbaum’sBecoming Bond, a laugh-out-loud docu-drama about Australia’s one-time-only Bond, George Lazenby; as well as Kevin Ford, Smriti Keshari and Eric Schlosser’s blistering symphonic political documentary The Bomb, which is composed of footage spanning the early days of atomic bomb development to deep space, and set against a thundering score from electronic outfit The Acid.

Paying homage to iconic American works and cult rarities, the seven retrospective titles featured in the Masters and Masterpieces section include Andy Warhol’s Bad, David Lynch’sEraserhead and a new 4K restoration of Woody Allen’s Annie Hall, all in their 40th-anniversary year, as well as Postcards From The Edge, Mike Nichols’ 1990 adaptation of the late Carrie Fisher’s autobiography dealing with her struggles with drugs and alcohol in Hollywood, starring Meryl Streep.

Pairing old and new, American Essentials presents two unmissable double bills: Matteo Borgardt’s You Never Had It: An Evening With Bukowski with Barbet Schroeder’s Barfly in its 30th-anniversary screening; and David Lynch: The Art Life screening with a new restoration of Lynch’s 1977 masterpiece, Eraserhead.

Competition will be drawn 16 May 2017, winners will be notified by mail.