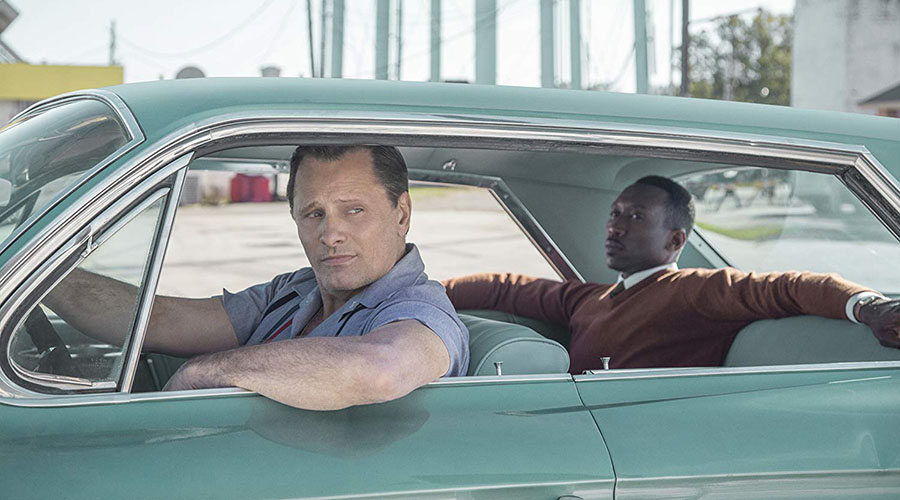 Thanks to eOne we have ten in season passes to giveaway to the upcoming Oscar buzz film Green Book!

Award winning actors Viggo Mortensen and Mahershala Ali star in Green Book, a film inspired by a true friendship. In need of a driver for his 1962 concert tour, world-class black pianist Dr. Don Shirley (Ali) recruits Tony Lip (Mortensen), a tough-talking Italian-American from the Bronx. As this mismatched pair set out on their journey, they must rely on the “Green Book” to guide them to safe establishments in America’s segregated south – but they’ll need more than a book to understand each other.

Winner of the Audience Award at Toronto International Film Festival, Mortenson and Ali make a winning double act in this humorous and heartwarming film.

Competition will be drawn 20 January 2019, winners will be notified by mail.