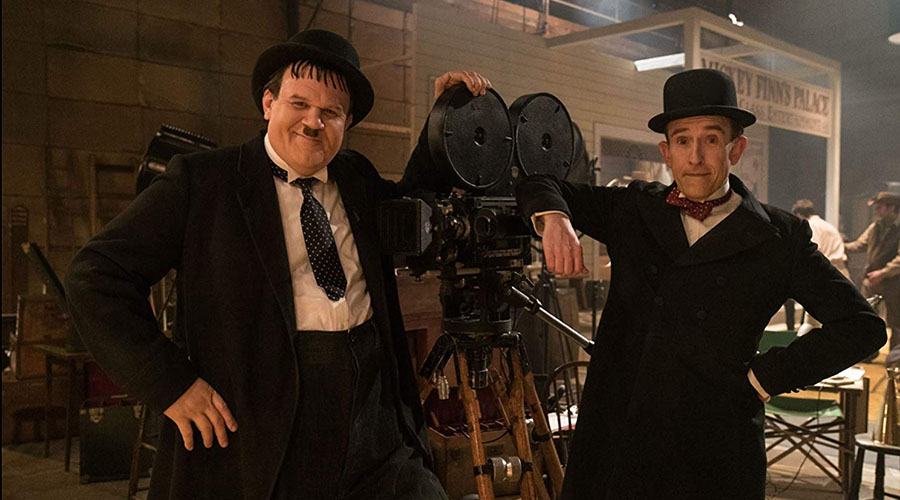 Win a double pass to see Stan and Ollie!

Thanks to eOne we have ten in season passes to giveaway to Stan and Ollie!

Steve Coogan and John C. Reilly star as Laurel and Hardy, the world’s most famous comedy duo, attempt to reignite their film careers as they embark on what becomes their swan song – a gruelling theatre tour of post-war Britain.

Stan and Ollie is in Australian cinemas February 21, 2019!
www.StanAndOllie.com.au

Competition will be drawn 18 February 2019, winners will be notified by mail.