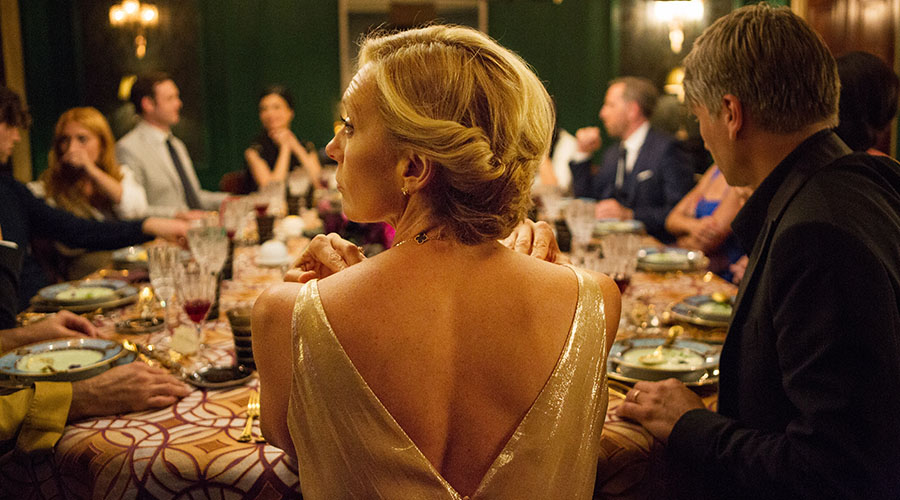 Win a double pass to see MADAME, in cinemas August 17

Thanks to StudioCanal we have five double in season passes to giveaway to MADAME. Academy Award® nominees Toni Collette and Harvey Keitel star in the charming new Parisian comedy, in cinemas August 17.

Adding a little spice to a waning marriage, Anne (Collette) and Bob (Keitel), a wealthy and well-connected American couple move into a manor house in romantic Paris. While preparing a particularly luxurious dinner for sophisticated international friends, our hostess discovers there are 13 guests.

Panic-stricken, Anne insists her loyal maid, Maria (Rossy de Palma), disguise herself as a mysterious Spanish noblewoman to even out the numbers. But a little too much wine and some playful chat lead Maria to accidently endear herself to a dandy British art broker (Michael Smiley). Their budding romance will have Anne chasing her maid around Paris and finally plotting to destroy this most unexpected and joyous love affair. In cinemas nationally August 17.
www.madamemovie.com.au

Competition will be drawn 16 August 2017, winners will be notified by mail.