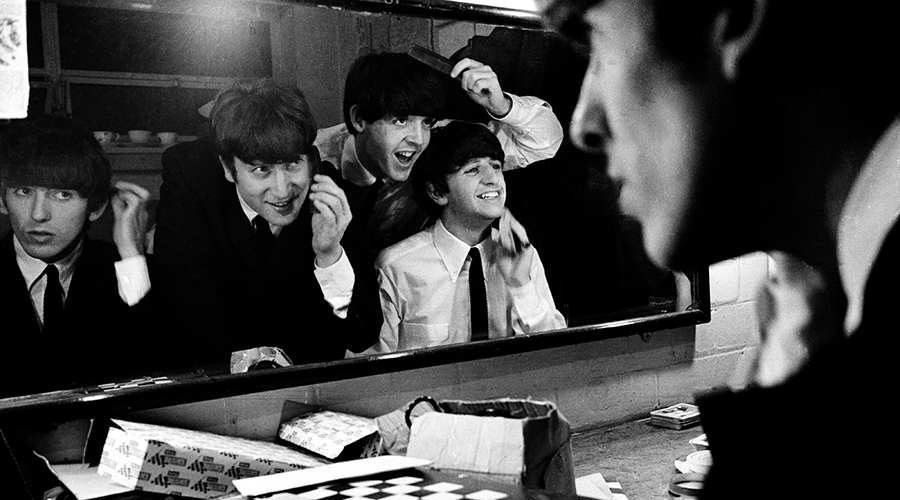 Thanks to StudioCanal we have three double passes to give away to the opening night screening at Palace Barracks Cinema Brisbane of The Beatles: Eight Days A Week.

The Beatles: Eight Days A Week The Touring Years is based on the first part of The Beatles’ career (1962-1966) – the period in which they toured and captured the world’s acclaim. Ron Howard’s film will explore how John Lennon, Paul McCartney, George Harrison and Ringo Starr came together to become this extraordinary phenomenon, “The Beatles.”

It will explore their inner workings – how they made decisions, created their music and built their collective career together – all the while exploring The Beatles’ extraordinary and unique musical gifts and their remarkable, complementary personalities. The film will focus on the time period from the early Beatles’ journey in the days of The Cavern Club in Liverpool to their last concert at Candlestick Park in San Francisco in 1966.

To enter this great competition just fill in the entry form below. Please note – these tickets are for a specific screening only and can not be exchanged or refunded. The winners will need to be available on Friday September 16 at 6:30pm in Brisbane to be able to attend this screening at the Palace Barracks Cinema.

Competition will be drawn 11 September 2016, winners will be notified by email.