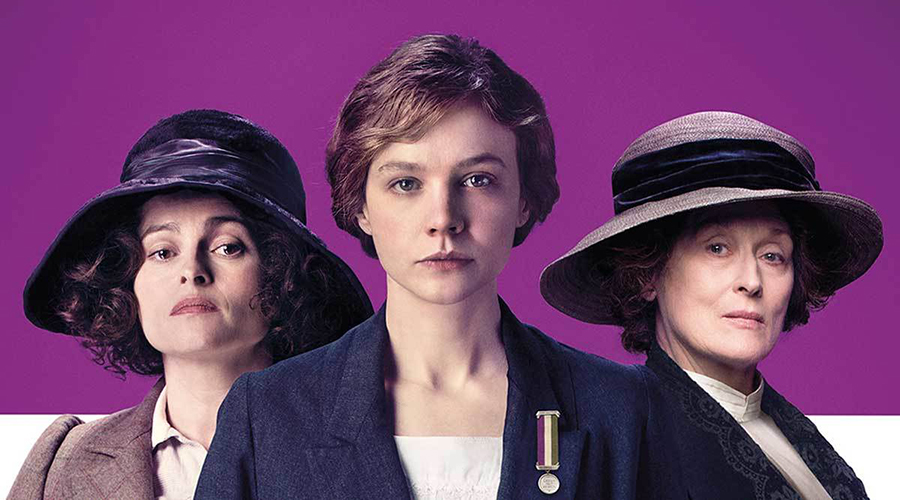 Thanks to Transmission Films we have five double in season passes to give away to Suffragette – staring Carey Mulligan, Helen Bonham Carter and Meryl Streep releasing in cinemas this Boxing Day!

Directed by Sarah Gavron, alongside a team of inspiring women filmmakers, Suffragette is a thrilling drama that tracks the story of the foot soldiers of the early feminist movement; women who were forced underground to pursue a dangerous game of cat and mouse with an increasingly brutal State. Radicalised and turning to violence as the only route to change, they were willing to lose everything in their fight for equality – their jobs, their homes, their children and their lives. Maud (Carey Mulligan) was one such foot soldier. The story of her fight for dignity is as gripping and visceral as any thriller and is both heartbreaking and inspirational. At a time when gender equality is at the forefront of Australia’s national conversation, the story of Suffragette is as relevant in 2015, as it was in the early 19th century.

Competition will be drawn 21 December 2015, winners will be notified by mail.