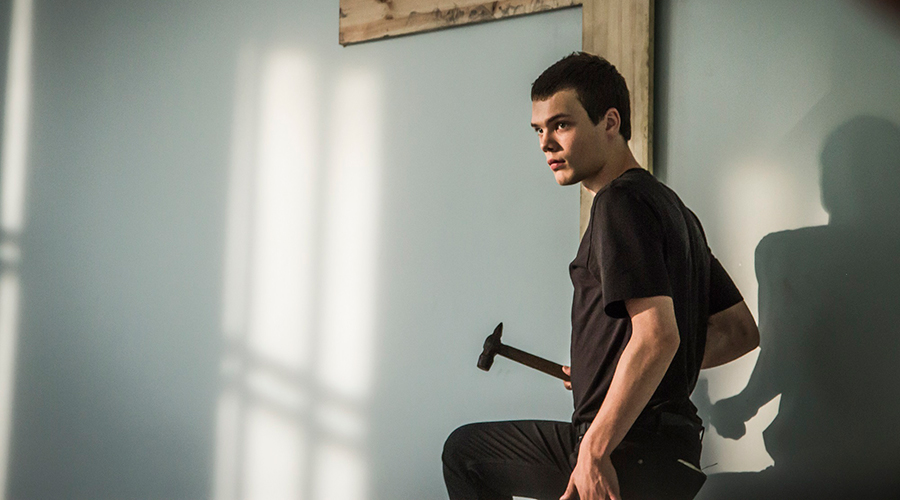 We have ten double in season passes to give away to the Russian Resurrection Festival!

The 2016 program features quality Russian cinema – old and new. The highlights include the recent Cannes Film Festival hit, The Student from director Kirill Serebrennikov. The wonderful examination of the fractures between love and ambition in Moscow Never Sleeps from the Irish Muscovite Johnny O’Reilly. There are two huge blockbusters: Flight Crew – the number one film at the 2016 Russian Box Office and Icebreaker – the eagerly awaited action adventure tale which is yet to be released in Russia! Alexei Mizgirevs’ historical thriller The Duelist features some of Russia’s biggest film stars and is another film that will premiere in Australia ahead of a domestic release. The winner of this year’s audience award at Kinotavr was the delightful comedy, The Good Boy – a playful romantic comedy about the mishaps of a mischievous 16 year-old. The comedies keep on rolling with No Borders, a must see almanac film from some of the most popular new directors about New Year’s Eve and love which is a theme that also fuels the hilarious Very Best Day. Then for something completely left-of-field see Australia’s Martin Dingle Wall in the romantic-comedy All that Jam. The literary heritage of Pushkin appears in the terrific horror-thriller Queen of Spades, which was the highest grossing local horror film in Russia. While Vera Storozheva’s latest feature, House for Rent, is a typically Chekhovian-style comic melodrama.

The retrospective films feature digitally demastered masterpieces about great leaders – Eisenstein’s Ivan the Terrible, and Alexander Nevsky, and Kozintsev’s adaptation of Shakespeare’s classic, King Lear. Uniting the old and the new and the constant, complex theme of love we have Shakhnazarov’s Love in the USSR.

For the first time in 2016, Australian film critics will select one film for the Terra Australis Award for Best New Russian Film, and we eagerly await their decision!

Competition will be drawn 27 October2016, winners will be notified by mail.