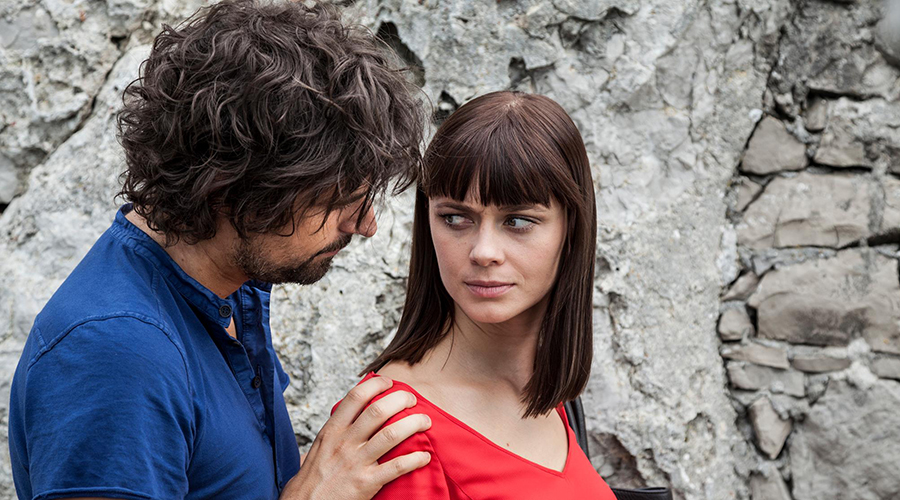 Thanks to the Lavazza Italian Film Festival 2016 and Palace Cinemas we have five double passes to give away to the advanced preview screening of The Space Between at Palace Barracks Cinema Brisbane.

The Lavazza Italian Film Festival driven by Fiat will once again showcase the very best new Italian cinema when it screens exclusively at Palace Cinemas. The festival launches in style with, Opening Night film PERFECT STRANGERS (Perfetti sconosciuti), which follows seven friends at a dinner party who decide to share the content of every message, email and phone call they receive over the night during which more secrets than expected are revealed. Opening Night will see guests enjoy our biggest Opening Night party including Bandini prosecco on arrival, after party including Lavazza and Connoisseur “Affogato Bar”, Peroni, Aquilani Italian wine, a taste of Italy, live entertainment and our famous festival gift bag!

The festival is proud to host the world premiere of THE SPACE BETWEEN by Melbourne filmmaker Ruth Borgobello. The first Australian-Italian feature co-production is a cross-cultural romantic drama starring Flavio Parenti and Maeve Dermody and a true celebration of la dolce vita. Taking the Centrepiece slot is veteran director Marco Bellocchio’s SWEET DREAMS (Fai bei sogni) straight from Directors’ Fortnight at Cannes. The film adaptation of Massimo Gramellini’s best-seller Sweet Dreams, Little One, is headlined by Valerio Mastandrea and Bérénice Bejo.

To enter this great competition just fill in the entry form below. Please note – these tickets are for a specific screening only and can not be exchanged or refunded. The winners will need to be available on Thursday September 1 at 6:30pm in Brisbane to be able to attend this screening at the Palace Barracks Cinema.

Competition will be drawn 28 August 2016, winners will be notified by email.