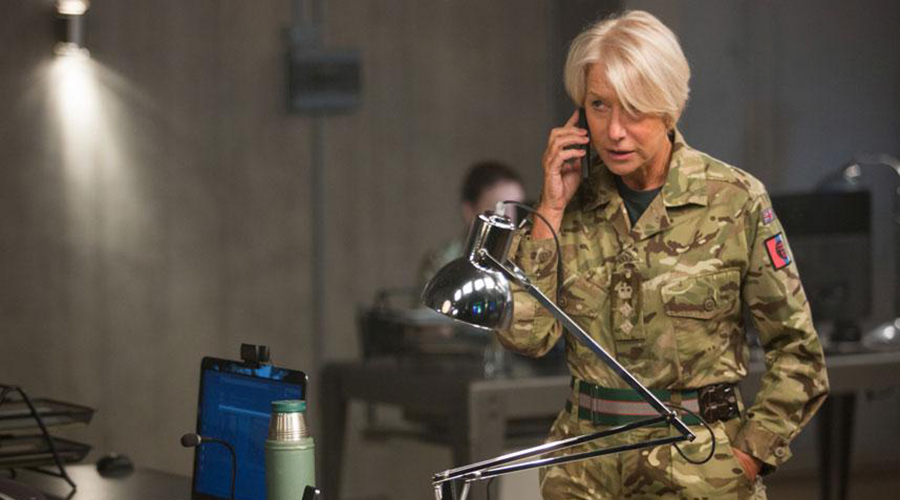 Eye in the Sky Competition

We have ten double in season passes to give away to Eye in the Sky – this film will have you on the edge of your seat, with a life making decision by Helen Mirren that could kill innocent people or start a propaganda war.

From a script by BAFTA winner Guy Hibbert and the director of Ender’s Game, Eye in the Sky follows Colonel Michelle Madden, a military intelligence officer in command of a top secret drone operation to capture a group of dangerous terrorists from their safe-house in Nairobi, Kenya. The mission escalates from a “capture” to a “kill” operation when Madden realises the terrorists are about to embark on a deadly suicide mission. However, a nine-year-old girl enters the kill zone just as the drone pilot is poised to attack, prompting Madden to consult with the British foreign secretary.

Competition will be drawn 23 March 2016, winners will be notified by mail.