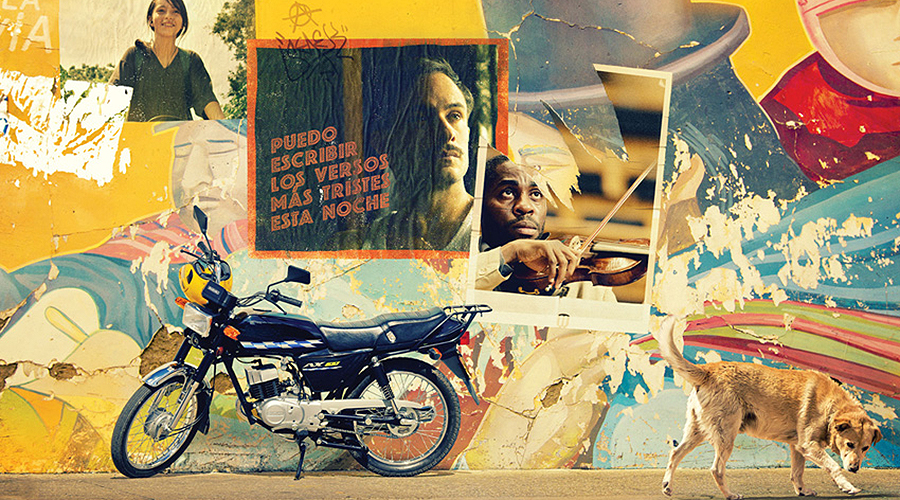 We five double in season passes to give away to the Cine Latino Film Festival!

Experience the world’s greatest sporting passion, Latin American style, with a selection of comedy, drama and documentary in Back Four: Four films about Football.  The Hola Mexico Film Festival will present six of the best from Mexico including the bold bio pic GLORIA, which chronicles the life of the pop diva known as the ‘Mexican Madonna’ and the gripping I PROMISE YOU ANARCHY. Other program highlights include veteran Colombian director and Gabriel Garcia Marquez collaborator Lisandro Duque Naranjo’s THE BRIBE OF HEAVEN. the latest work from cult filmmaker Alejandro Jodorowsky, ENDLESS POETRY, a phantasmagorical memoir that played in official selection at the 2016 Cannes Film Festival, and THE WOMB, Peru’s first bona fide horror film and box office smash hit. Pokemon Go

Competition will be drawn 11 August 2016, winners will be notified by mail.