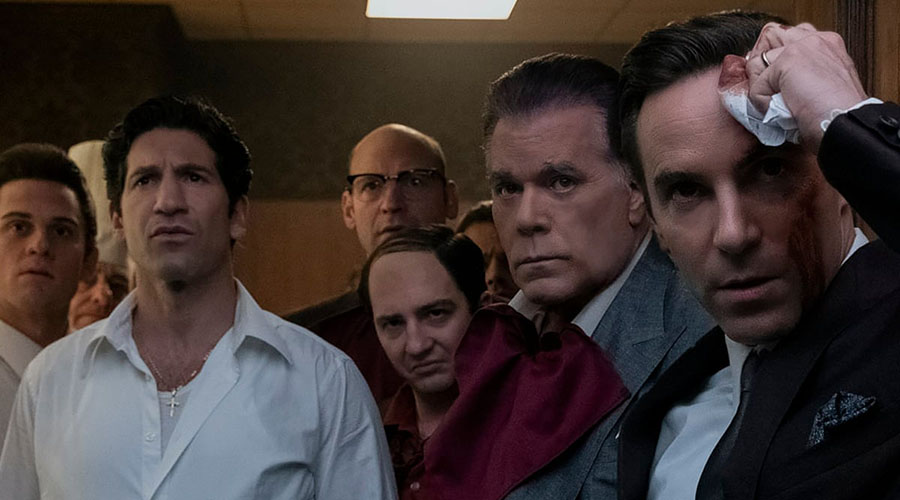 The Many Saints of Newark Movie Review

As a companion piece to one of the greatest television shows ever made, The Many Saints of Newark is filled with moments of revelation. Fans of The Sopranos will find much to like. It’s fun to see your favourite characters in their infancy and the casting is uniformly believable. As a stand-alone work though, it feels more complimentary to those with knowledge of the television show.

The film’s pedigree is a solid one with the show’s original creator David Chase and former episode writer Lawrence Konner penning the story and screenplay. Setting its timeline as a prequel was also a wise move and it takes full advantage of the salty language and unruly race relations of the time.

Building the main storyline on a character, Dickie Moltisanti (Alessandro Nivola), that was never seen on the television show gives hardcore fans more involvement. As does the casting of the late great James Gandolfini’s son Michael as the young Tony. His scenes are quite moving even with their limited screen time.

When the nostalgia of spending the evening with some of your favourite fictitious criminals wears off, you are left with a slight feeling of need. That to get the full effect of the film you need to know the Sopranos’ world intimately. For those with that knowledge, it’s an engaging ride and one filled with easter eggs that pay dividends.