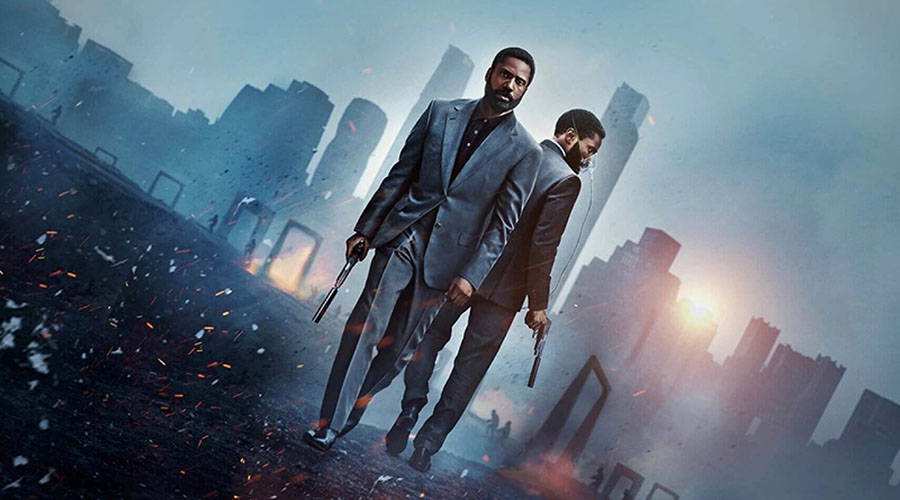 In regards to all the secrecy involved around revealing the plot behind Christopher Nolan’s new film Tenet, those power brokers shouldn’t have worried quite so much. It is near impossible to easily state the storyline that powers this high concept film through its myriad of different directions. Even with 280 characters, it’s a futile task.

It has to do with a kind of time travel, the much is clear from the trailers but how it plays out is quite unexpected. It is largely impenetrable at first and much of the dialogue needs to be almost sensed as there are artistic discretions taken with sound production. The screenplay also lacks the character-driven influence of Nolan’s brother, Jonathan.

The main protagonist is played by John David Washington, of BlacKkKlansman fame and he has a lot to do. His is in almost every scene but his understated cool and intelligence help him pull it off. He does have strong competition however from Kenneth Branagh as the vile and over the top bad guy, Andrei Sator.

For those hoping that Tenet will be the great tentpole film to get audience members to return to the cinema in droves, it might be a bit too dense for that. It is however a great communal experience and everyone seems to have a different take on it. It is also sure to generate countless lively discussions afterwards.