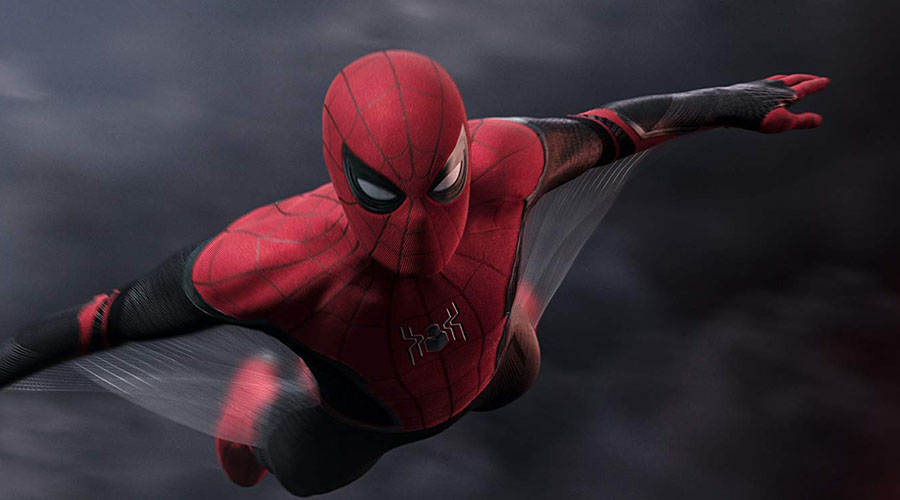 After a succession of actors have taken on the role of the Queens based web-slinger, Tom Holland has really come into his own in Spider-Man: Far from Home. His innate charisma is on full display and director Jon Watts, who also directed Spider-Man Homecoming gives him a grand canvas to produce the goods and grand it is.

The movie is filled with a plethora of insider jokes for fans of the MCU as well as a level of spectacle that rivals almost any other superhero franchise. Giving the experience even more charm is filtering the characters’s actions through the prism of those awkward early teen years. They really are a likeable lot.

Holland shares strong chemistry with Jake Gyllenhaal as Quentin Beck / Mysterio and Jon Favreau as Tony Starks right hand man, Happy Hogan. The interface with his school friends is also appealing and allows for more humour to be injected into the proceedings.

Spider-Man: Far from Home successfully fills the void in the Marvel Universe left by the end of the Avengers films. It’s bigger, bolder and more fun than any Spider-Man film that has come before. It also steps it up in the crazy credits department, so don’t leave until the end of the credits finish even if the get out room lights are telling you otherwise.