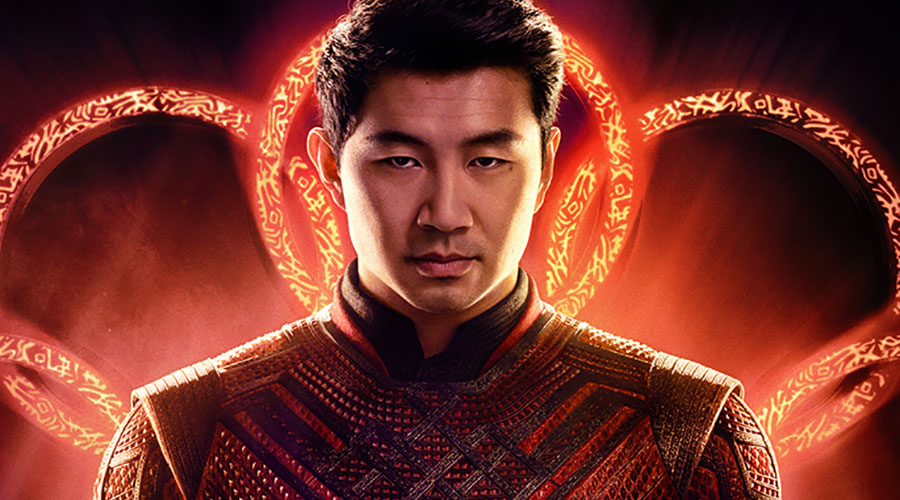 Shang-Chi and the Legend of the Ten Rings Movie Review

Back and on the big screen, Shang-Chi and the Legend of the Ten Rings shows there is life left in the post-Avengers world for a big epic Marvel adventure. There is also room for growth as the expansion of the MCU continues. Having female leads carrying films and giving respect to non-western cultures are just a few welcome additions.

Shang-Chi… taps into a father and son dynamic and features a refreshing lack of romantic entanglements between its two leads. Shaun (Simu Liu) and Katy (Awkwafina) have good chemistry together, one that is buttressed by their friendship remaining platonic. Shaun has extreme hidden talents that emerge but this doesn’t change his character’s accessible nature.

Blending fantasy and real-world elements into its entertaining mix, it features some of the most physical action sequences yet seen in a Marvel production. The martial arts on display are both artistic and expertly choreographed. They skirt the fine line between dance and fisticuffs with a virtuoso flair.

It’s not a complete departure though and the filmmakers cannot resist the urge to ramp up the final reel to epic proportions. The end result provides the movie’s weakest moments. Shang-Chi and the Legend of the Ten Rings plays best when it keeps the action between its protagonists based in a believable version of reality with light sprinklings of the fantasy world.