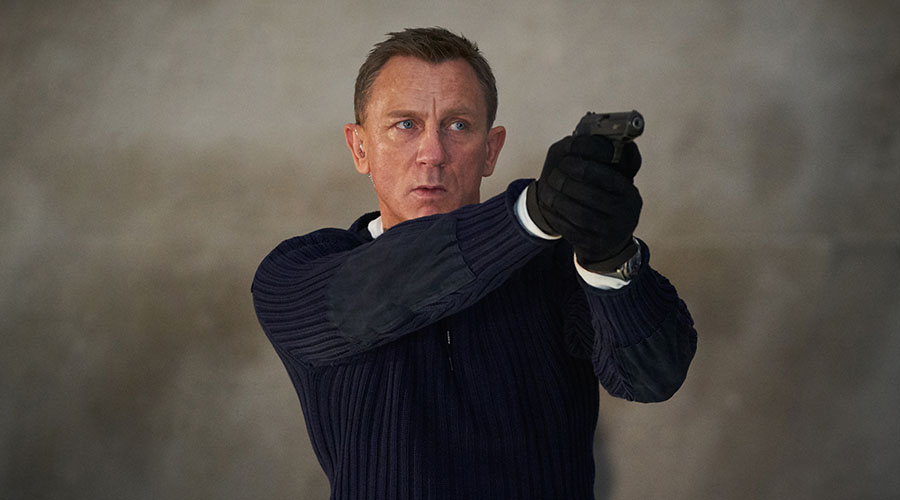 No Time To Die Movie Review

The wait is finally over. In what may be one of the longest delayed-releases in cinema history (over eighteen months) the new Bond movie is finally arriving in Australian cinemas. Bringing the Daniel Craig chapter to a close, No Time To Die provides a rousing goodbye to one of the best Bonds ever. The action here is relentless, grand in scope and well worth the wait.

The tale this time out is a continuation of the storyline that has underpinned all the Daniel Craig Bond movies. When Casino Royal launched back in 2006, it introduced a much more visceral 007. It began at his inception and featured his first kill. Then throughout successive films, his character weathered huge loss and discord with the realities of his chosen profession.

It’s always been the threat to the world at large that powered his immense sense of King and Country and drove him back into active service. Even the desperate loss of his mother figure M didn’t prevent him from the inescapable call of duty. The stakes are very high this time and even after an almost crippling loss of love he is back and fully committed to stay the course.

There are no films in the entire 007 franchise that feature more ferocious action than No Time To Die and it’s a good thing as the actual story and events that drive the character’s actions are ever so murky. The big bad this time played by Rami Malek is never fully developed as the majority of the focus is placed on Bond’s ultimate fate. Long-time fans will find much to like here though and newbies can just revel in the amazing action pieces, beautiful locations and cool gadgets.