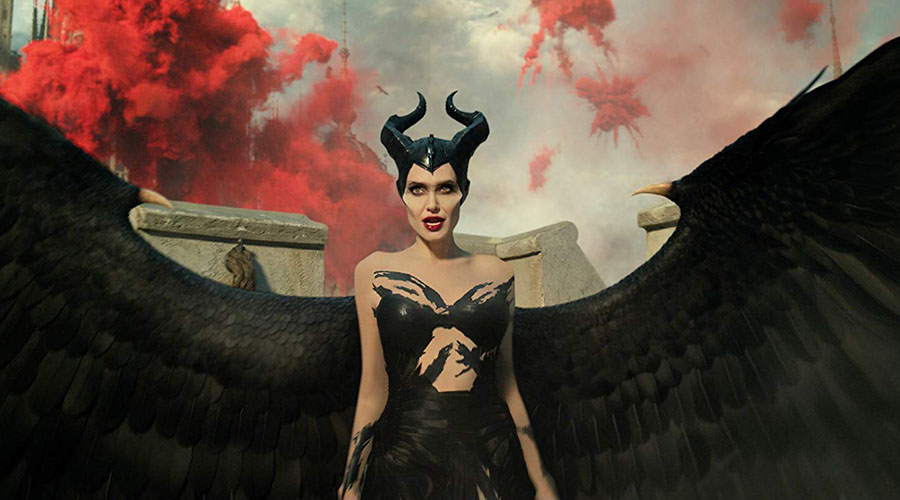 Having never been a huge fan of the fantasy genre in book or movie form, I was surprised by how entertaining Maleficent: Mistress of Evil actually was. The make up the rules as you go along nature of the category really works this time and the film s equal parts charming, exciting and visually arresting.

Returning to the role of the big evil is Angelina Jolie and it is one she comfortably inhabits. Her angular look and acting style suits the requirements perfectly. She is however given a run for her money in the evil stakes by Michelle Pfeiffer as Queen Ingrith. Pfeiffer dominates every scene she is in and her final dispensation is fitting and funny.

The visuals throughout never look less than spectacular. The fairy land with its open and organic beauty sharply contrasts with the human made castle and its intricate and often claustrophobic environs. The climactic battle between the fairies and the humans when it arrives, is equally impressive in its visual and choreographed execution.

Buying into a fantasy world for me takes a very strong effort by the filmmakers and the talented people behind Maleficent: Mistress of Evil have done their job exceedingly well. It engages the viewer with verve, imagination and solid execution. I might have to look into changing my long standing bias as I even bought into the everything turns out perfect ending.