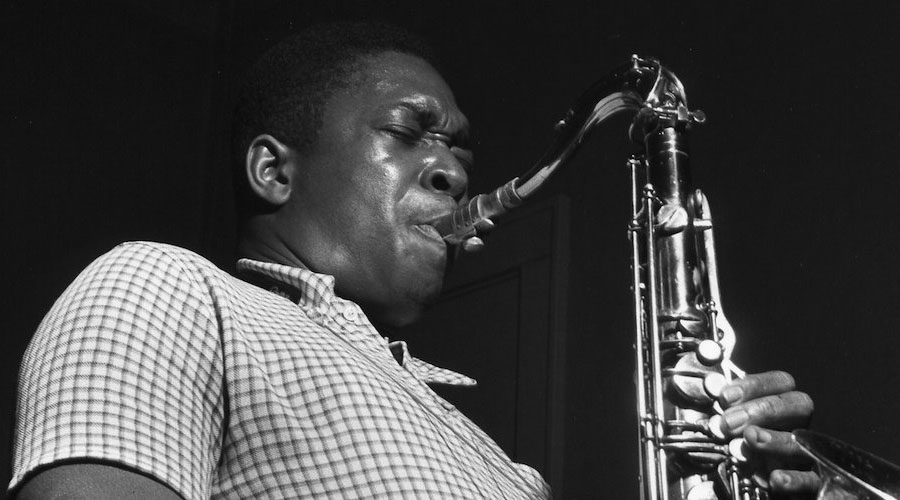 For those with an encyclopaedic knowledge of John Coltrane and his works, Chasing Trane: The John Coltrane Documentary has few revelations. It does however offer a cavalcade of unseen photo images of both studio and family life and a large number of them are revelatory. It also has more that its fair share of humour and with a man of such serious intent as Coltrane, it’s a welcome addition. The funniest moments are the sound bites from Carlos Santana and his hilarious hippy babble.

The broad strokes are covered and some of John’s lesser angelic qualities are glossed over a bit. His drug and alcohol addictions are touched on but are reduced in the narrative. There is however a touching memory about him quitting cold turkey related by his step daughter Antonia Andrews.

The music in the soundtrack is well mixed, if a little repetitive as it seems the filmmakers only licensed a minimum number of track. It is great to hear JC’s music in a public place once again and the story of his life, even for those more than familiar with the broad strokes is still one of transcendence and musical impact even today over fifty years after his sad early demise.

Chasing Trane will be shown a few more times during the festival and should not be missed.