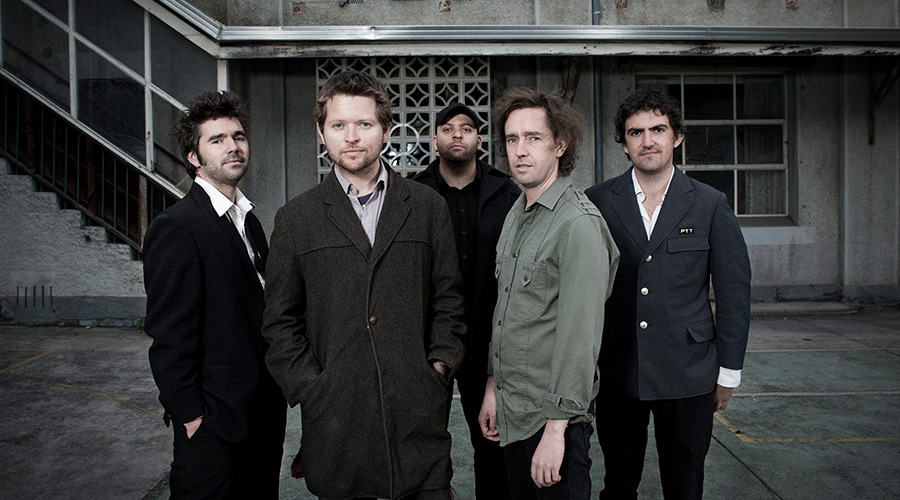 Some albums are immediate and you soon lose interest, while the ones that take time to grow on you can often become favorites. The new Augie March album, Watch Me Disappear falls into the latter category.

The five-piece band from Shepparton, Victoria Australia has always delivered crystalline pop records that are instantly accessible and beautifully easy to digest. With the new record, they attempt to expand their sonic horizons and the results are a set of tunes that take their time getting under your skin.

Recorded in Neil Finn’s Roundhead studios in New Zealand, the band has taken inspiration from the varied landscape in that island nation and put a concerted effort into utilizing a larger number of musical styles and influences in an effort to expand their craft.

Like most interesting art, you can perceive Watch Me Disappear on a surface level and get a certain take on it. You can also give it a number of spins and its charms and idiosyncrasies will grow on you as the music become much more of a living thing. Try viewing this as more of a journey than a final destination.