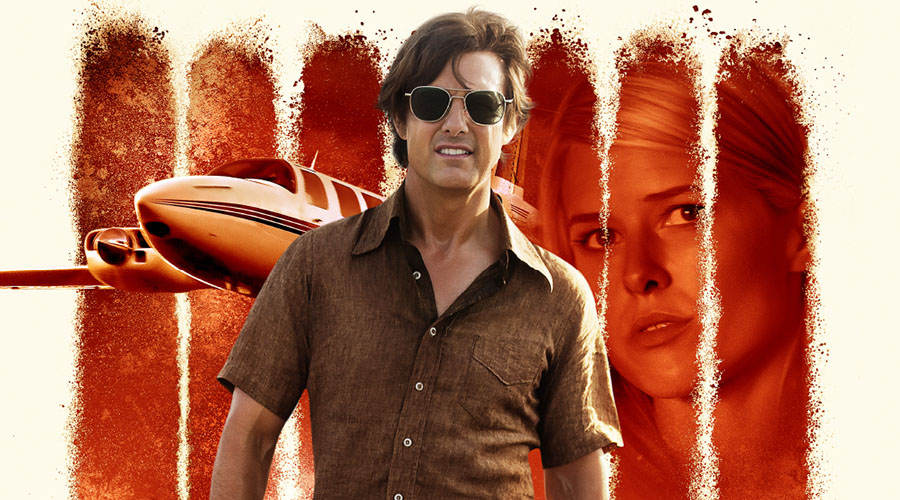 Today’s unhinged political era has nothing on these crazy eighties. American Made taps into that time and place in both looks and tone. With Nancy and Ronnie as well as the US government fighting the war on drugs and playing fast and loose with communists and insurgents, it was like the Wild West all over.

Tom Cruise in one of his strongest roles in years plays Barry Seal, a pilot, government operative, drug runner and so much more. As the number of government agencies he works with add up, so does the level of insanity. The actual sequence of events in Seal’s real life differ quite a bit from the movie’s timeline but why let the truth get in the way of a good story and what a story it is.

As a period piece, the clothes, hair and music reinforce a time that seems so distant from today but with the current level of US crazy, maybe the distance is not that great. It all plays out like one of the world’s biggest frat parties and the wealth that Seal accumulates is staggering.

Tom is back and his level of intensity perfectly fits in this outlandish tale. American Made once again proves that truth (or a version of it) can indeed be stranger than fiction.