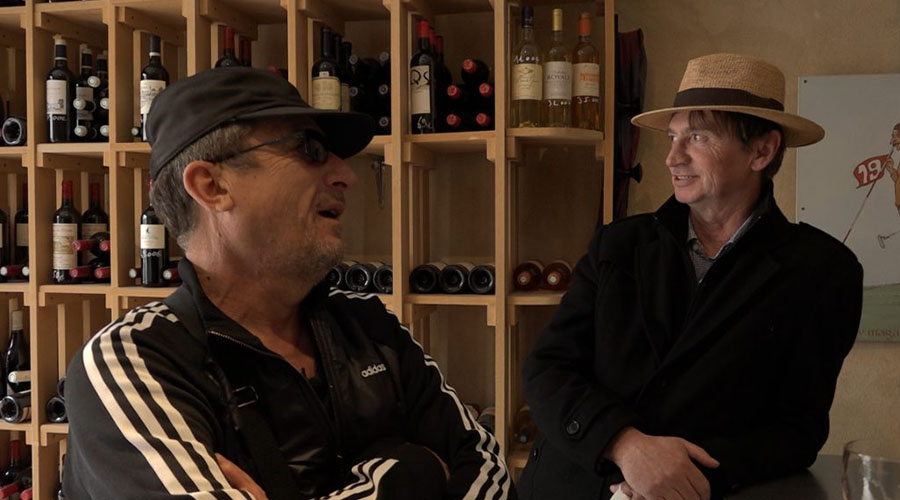 Special Screening of Life is a Very Strange Thing at BIFF!

Join BIFF Thursday August 31 at 6:15pm for a special screening of Life is a Very Strange Thing, including a glass of wine on arrival and cheese tasting. A Q&A will follow the film co-presented with The Alliance Française de Brisbane. Join the Directors Les McLaren & Annie Stiven who will be accompanied by Joe Hardwick: Lecturer of French and French Cinema at the University of Queensland – Alliance Française de Brisbane’s Committee Member & Mélanie Blanquine: Brisbane Director of the Alliance Française French Film Festival.

Shot over two years mainly in France but also in Cambodia and Australia, life is a very strange thing is full of warmth and tenderness that involves the audience in the shared joy, worry and uncertainty facing Frédéric, his family and his friends in modern France. We observe the activities and eccentricities of the intelligent storyteller and avid collector Frédéric, who has lived his life deeply and with conviction, as he shows us the Paris and Bordeaux that he loves.

A connoisseur of good food, wine, literature, music and art we meet, along with Frédéric, artists, activists and local characters along the sidewalks of Paris whilst he walks his beloved 17-year old canine companion. These wry encounters on the streets, in brocante shops and bars, and over lunch with neighbours give an intimate glimpse of a society that is getting on with life the only way it knows how, beneath darkening clouds of change and populist politics.

Life is a very strange thing is a heady and unusual mix of documentary bio-pic, social history and light comedy. Its use of observational filming, previously unseen archive images from PNG and Cambodia and arthouse montage create a vivid sense of character and place. Join us for a Q&A to follow the film co-presented with The Alliance Française de Brisbane. Glass of wine on arrival and cheese tasting!