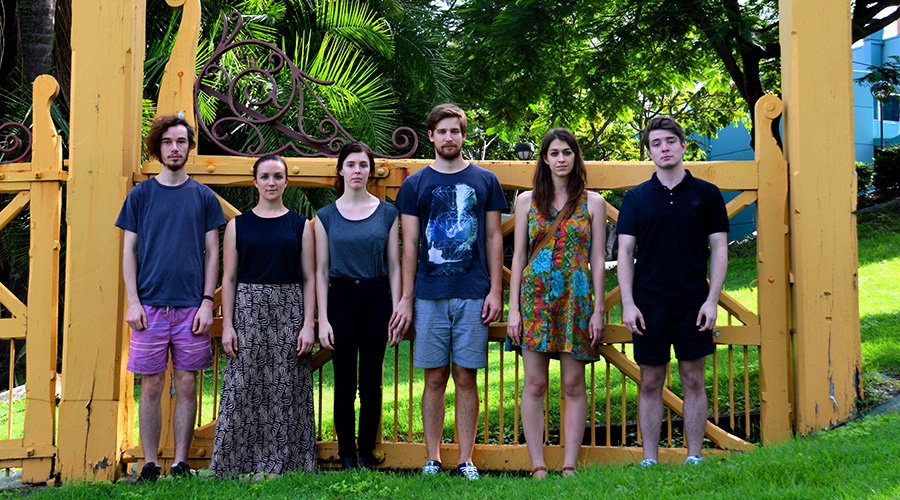 1848. A gruesome murder occurs at Kangaroo point. The wrong man is trialed, convicted and hanged for the crime. 17 years later, one Patrick Mayne (“The Butcher of Brisbane”) confesses to the murder in what was to become the most shocking revelation of the century.

How were his children to cope? Leaving behind a family once so prominent within society, The Mayne Effect explores the turbulent lives of five very different individuals. Two of the children descended into madness, whilst the others fought most of their lives to clear the family name. This production investigates the madness and scandal that haunted generations, and poses the question, “can wealth buy you forgiveness?”

Flowers Theatre Company in association with the 2015 Anywhere Festival presents the World Premiere, The Mayne Effect. This period drama recounts the story of a tragically doomed family who are ostracised from society after their father, Patrick Mayne, confesses to murder on his deathbed. The play will focus on themes such as relationships, mental health issues and most importantly, hope. Hope is an interwoven message throughout the show, and one which links to the stunning bannister that can still be seen today in the children’s family home, Moorlands, Auchenflower. It reads, “sursum corda” – lift up your hearts.

This new play will be performed in Harris Terrace, a beautiful heritage listed Georgian six-rowed venue that links from one house to the next. The audience will follow the action from room to room as it unfolds, and in doing so will experience a taste of Mayne family life like never before.

This is a story that resonates deeply within the heart of Brisbane, especially as it focuses on a family so prominent within society during the 1800’s. The Mayne family owned much of Brisbane’s land, and in fact Patrick’s children are the largest benefactors in building the University of Queensland’s St Lucia Campus. UQ would not stand where it is today without their generous donation.

The story is also being told in a very different and perhaps controversial manner that will enthrall audiences. Their recounting of this gothic tale will leave you laughing one moment, and crying the next. The production is linked to the National Trust Festival whose theme this year is quite aptly Conflict and Compassion.