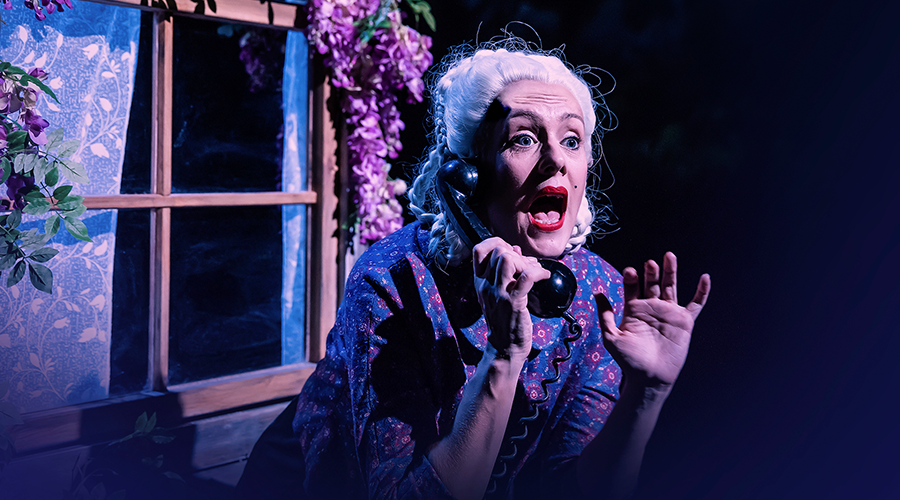 I’m a Phoenix, Bitch is coming to the Brisbane Festival!

One of the UK’s most significant performance-makers, Bryony Kimmings, returns to Brisbane following her sold-out season of Fake it ‘til you Make it (2015).

In 2016, Bryony nearly drowned. Postnatal breakdowns, an imploding relationship and an extremely sick child left her sitting beneath the waves hoping she could slowly turn to shell.

Three years later and she is able to deal with life again. Who do we become after trauma? How do we turn pain into power? How do we fly instead of drown?

Tonight, a new legend will be created – an invincible and fearless woman.