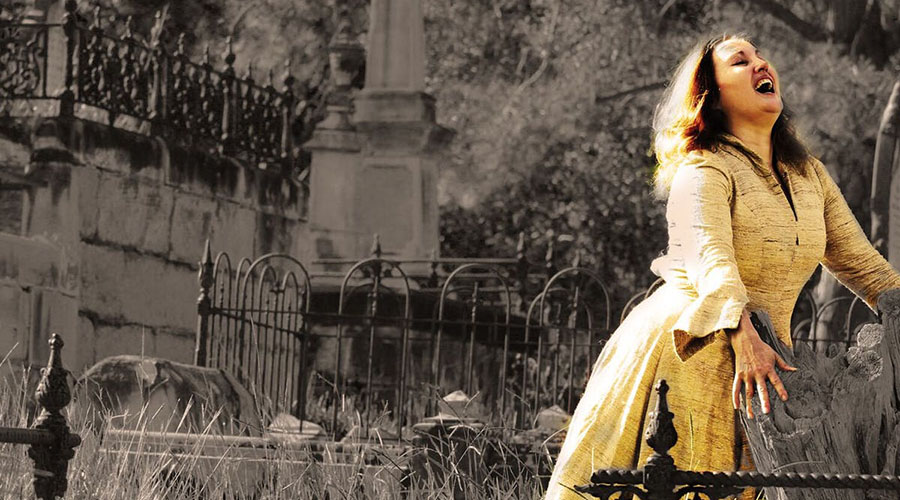 Originally banned from performance when first written in 1881, Henrik Ibsen’s Ghosts is set to intrigue and electrify Brisbane when it returns to the stage after a 30-year hiatus. Opening Saturday 20 July 2019 at The Curators Vintage Pop Up Theatre in Red Hill, acclaimed director Michael Beh has adapted this new production of Ibsen’s classic, so it remains a relevant, scorching view of the destructive nature of secrets and the social codes that bind them.

Helene Alving has been haunted by a life of deception. When Pastor Manders comes to discuss the business of building an orphanage to honour the memory of her late husband, the lies begin to unravel. With the return of her beloved son, Oswald, from years of exile in Paris, Helene is determined to liberate them both from the taboos of their dark past. But will exorcising the memory of her famous, debauched husband lead to salvation? In one of the greatest female roles in western drama, Helene Alving rides into battle like a Valkyrie, but is also besieged by her own vulnerabilities.

The Curators are independent Brisbane based professional artists working together to create high quality productions—bringing new life to classical theatre. Forming in August 2017, The Curators brought Chekhov’s Uncle Vanya to a Brisbane stage for the first time in 86 years. In May 2018, The Curators staged Amanda McErlean’s exciting new one woman show, The Quighting Time, followed by the critically acclaimed October production of The Third Beauty, an exploration of gender in Shakespeare’s female roles.