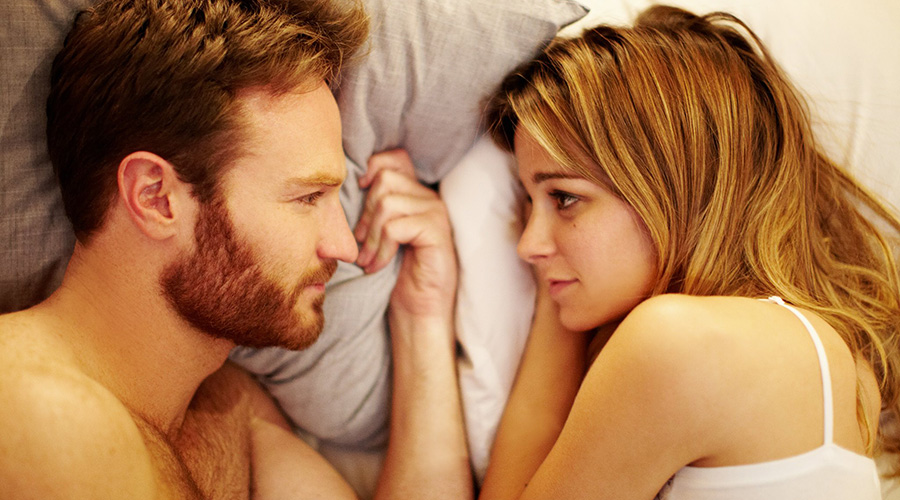 There are many things to commend filmmaker Josh Lawson for in regards to The Little Death.

The actor/director/writer, probably best know as Doug Guggenheim on the American TV show House Of Lies has delivered an Australian comedy that doesn’t rely on the bogan ethic for its laughs. It is also unafraid to show its main protagonists in all their ugly humanity and this gives the proceedings a more authentic feel than most comedies.

This ensemble piece follows a number of couples and their attitudes and approaches (and sometime dysfunction) towards sex. These couples seem to have nothing in common with each other but through the clever script, their lives dovetail nicely.

There are characters that are more interesting than others and some of the comic elements work better than others but overall the consistency of performances more than makes up for any shortfalls in storyline. There is also one segment about a deaf call centre that is both utterly hilarious and extremely touching that is worth the price of admission in and of itself.

If The Little Death is any indication Lawson has a bright future both in front of and behind the camera. In future it would be great to see what Josh could do with just about any genre, as this film is a fully realized piece of work.