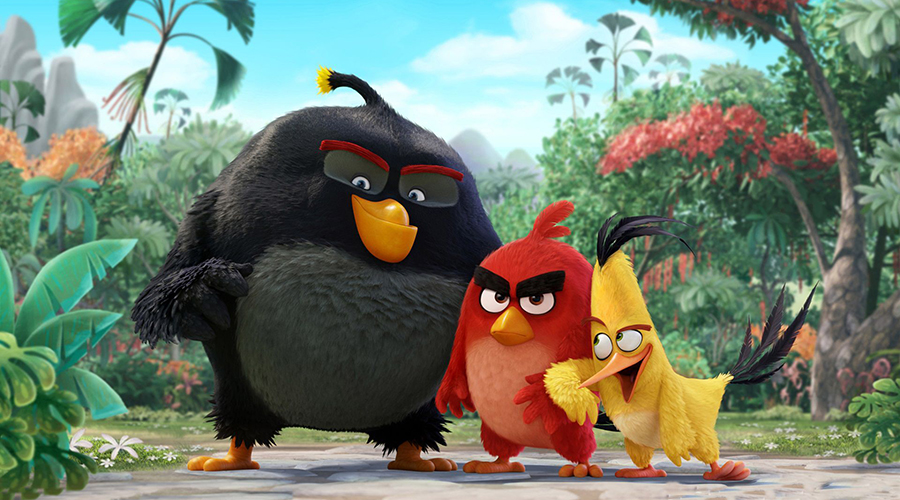 The movie adaptation of the immensely popular artillery game from Rovio sees Bad Piggies arrive on an island inhabited by flightless birds, bamboozling them with their contraptions and charm and making off with their eggs.

Led by social outcast and unnaturally angry, Red (Jason Sudeikis), the birds make for the piggies’ island where they use a slingshot to destroy their town and retrieve the eggs. If you’ve played the game (and who hasn’t), the plot will be entirely familiar and dully predictable.

What is less predictable, however, is the film’s release date that could scarcely be further from a school holiday. Given the kiddie interest in the film, this release slot is, to say the least, interesting.

Perhaps it is an uncharacteristic attempt to discourage kids from actually seeing it, as the humour in the film can be a little subversive and, at times, downright decadent, much in line with an episode of The Simpsons. Kids will be curious at mum and dad cackling away from time to time as the assorted sordid jokes sail harmlessly over their heads. But thank goodness for these jokes as otherwise this would be a dire film indeed. In fact, if the writers could only have done something more interesting with the plot, this could have been a very good comedy.

As it is though, The Angry Birds Movie is series of cracking jokes punctuated by boring exposition.