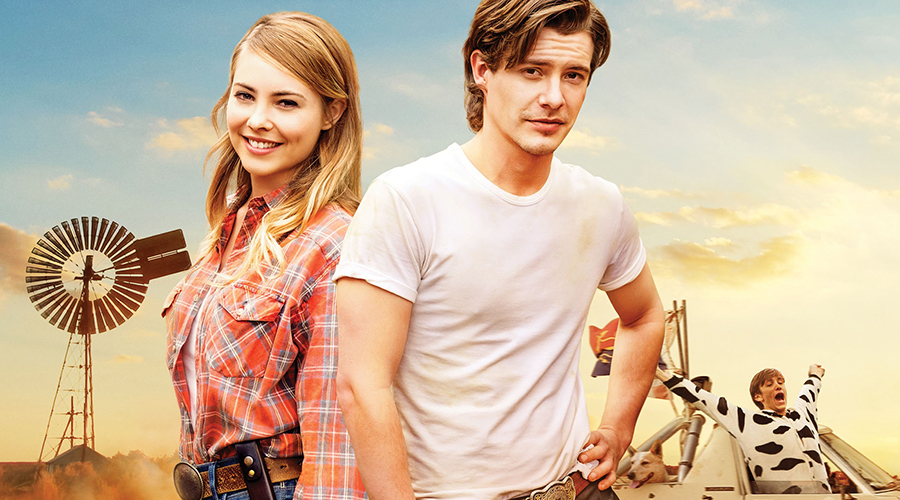 For those thinking that writer/director and ex-Doug Anthony All Stars alumni Tim Ferguson would take Spin Out down the same acerbic avenue as DAAS, would be very much mistaken. The All Stars were a long time ago and Ferguson has changed dramatically as an entertainer since then.

With his latest project, he has developed a film that feels nostalgic and very sentimental. It’s simplistic to the point of seeming more a wish of the present than an accurate assessment. It delivers very few surprises but instead relies on the innate charms of its cast.

Australian cast members Xavier Samuel, Morgan Griffin, Travis Jeffery and Lincoln Lewis do their best to bring life to a very predictable script. Their chemistry together adds a much needed charm and interest to the preceding.

Spin Out tries its best to entertain and does provide a decent diversion but could have benefitted from a more assertive script and a bit more dramatic tension.