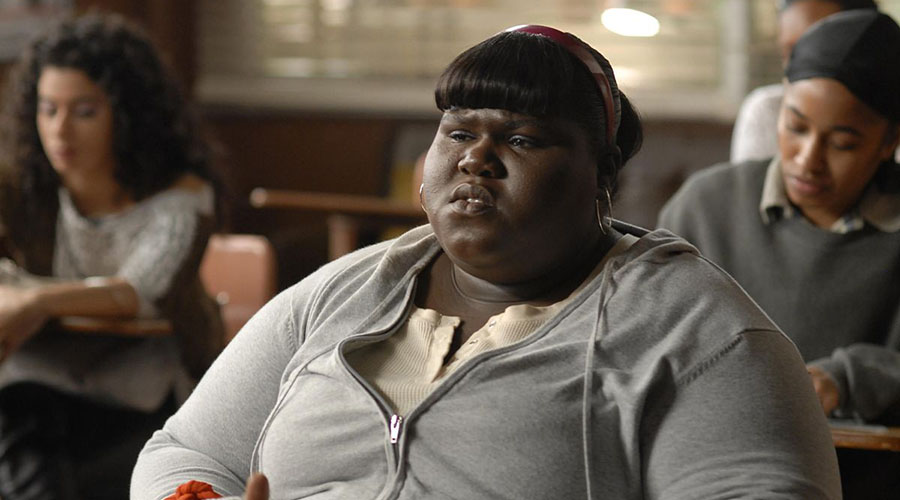 Based on the Novel Push by Sapphire, Precious is the kind of film that is difficult but riveting to watch, avoids clichés and stays with you long after the final credits roll. It tells the story of Claireece Precious Jones, an obese and illiterate 16-year-old girl that has had to endure tremendous hardships from the hands of an abusive mother and father. The film charts her efforts with the help of a few sympathetic people to establish a better life.

The film also provides a platform for some amazing performances. First time actor Gabourey Sidibe delivers a heart wrenching performance as the title character, fact is, the acting is so strong throughout that it transforms your feelings about a number of key characters. Mo’Nique who plays Precious’ mother is so repugnant is the early part of the film that you absolutely hate her, but through a great script and pure acting talent, there is a scene that actually makes you feel sympathy for her and helps you to understand her atrocious behavior to her daughter.

The film is set in Harlem and its grotty surrounds provide a backdrop that never lets you forget the hardships that must be endured by the underclass in America. This oppressive environment is slightly eased when Precious is enrolled in a special needs school and starts to get the warmth and attention so important in her transformation.

On paper this film looks like very hard work but through the power of its delivery and the intensity of the acting, you get caught up in it completely and grow to care passionately about the plight on this young woman.