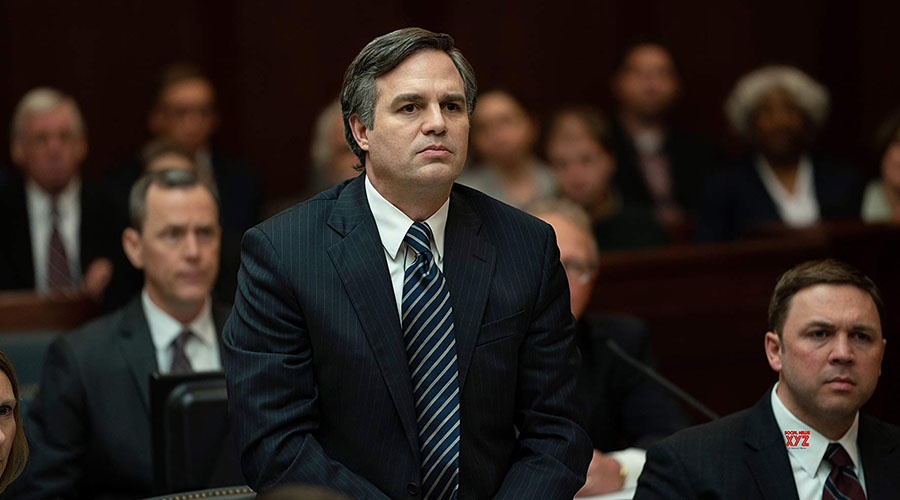 We live in a strange time where a lot of counties are run more like corporations and the bottom line seems to be all important. One country in particular, with its current leadership seems hellbent on putting corporate profits ahead of all other considerations. Into this void of global accountability, comes the latest horror show of company greed and malfeasance, Todd Haynes’ Dark Waters.

In this case, it’s the chemical company DuPont that poisoned its workers and a substantial portion of the population of a small town in West Virginia called Parkersburg during their manufacture of a product called Teflon. Through a long and protracted court battle and subsequent medical investigation, they were proven to be guilty of the willful disregard of public safety and untimely had to pay out a huge settlement.

Mark Ruffalo plays the lawyer Rob Bilott, a man obsessed with finding the truth and claiming compensation for the victims of this atrocity. His single mindedness almost costs him everything. His marriage and heath suffered greatly as he battled the big behemoth that is DuPont to bring these facts to light. The company, that merged with Dow Chemicals in 2017, employs over 98,000 people.

Part social commentary, part legal thriller, Dark Waters almost overwhelms with another story of how much risk we as consumers undertake by our dealing with major corporations and with our own expectations for all the modern creature comforts. If even casts doubts on the tools we use to prepare our meals. Ruffalo’s real life passion as an activist and actor infuse the work with a palpable sense of gravitas and adds considerably to the film’s appeal.