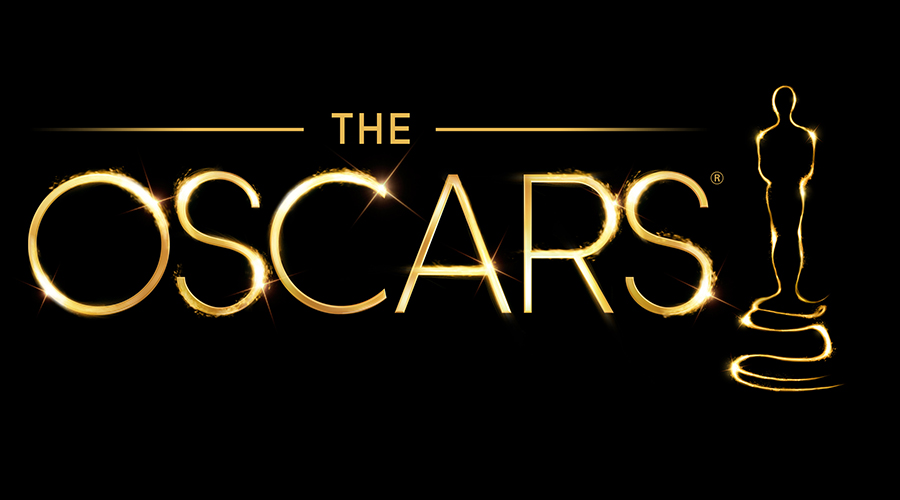 It’s a busy time of the year for those that want to catch all the films that have been nominated for Oscar consideration. It’s heavy going this year as well as almost all the films in the spotlight this year are very serious in content and execution. It is however a banner year for actors plying their trade at the absolute zenith of their craft. Here is a quick rundown of the last few week’s must see films.

Spotlight
More of a detective drama than a sole examination of the deeply entrenched evil that the Catholic Church posses in regards to paedophilia, Spotlight is still difficult to watch. See more in Stuart Jamieson’s review here.

The Big Short
In retelling a moment in time that had a dramatic effect on the entire world, The Big Short succeeds in taking a somewhat complicated story and reducing it to its primary human trait, greed. It also uses hilarious cameos by a surprising group of celebs to help reduce financial shenanigans to more understandably human terms.

Room
Featuring two of the year’s most arresting performances by Brie Larson (United States of Tara, Remember the Daze) and ten-year-old Jacob Tremblay, Room tells the amazing story of how much strength there is in human nature and how the power of the love a mother feels towards her child can overcome almost any adversity. The film also has a wonderful duality in the harshness of the situation and the wonderful flights of imagination shown by the young son played by Tremblay. It’s a shame that the academy is also quite ageist.

Carol
Another acting tour-de-force, this tale of forbidden love between two women show the amazing amount of craft that Cate Blanchett and Rooney Mara possess as they say so much with just the simplest gesture and longing glance. The film creates a level of intimacy between audience and film that is mesmerizing.

Steve Job
Michael Fassbender does the almost impossible by making a man so ruthless as to disown almost every person in his life that cares about him seem absolutely real and human, almost likeable. As towering as Fassbender’s performance is, it’s matched scene by scene by the transcendent skill of Kate Winslet as his long-suffering co-worker Joanna Hoffman. This film will also make you think quite differently about all those tiny white boxes we love so much. See more in Rob Hudson’s review here.