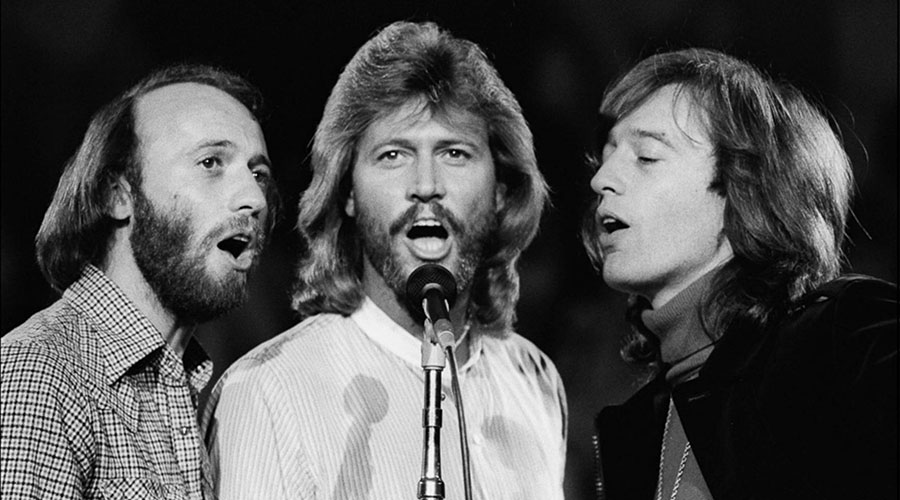 Watch the trailer for The Bee Gees: How Can You Mend a Broken Heart – in Aussie cinemas this December!

The Bee Gees: How Can You Mend a Broken Heart chronicles the rise of the legendary band and the evolution of their music over the years. Made up of brothers Barry, Maurice, and Robin Gibb, The Bee Gees wrote more than 1,000 songs and had 20 No. 1 hits throughout their career.

From award-winning producers Nigel Sinclair and Jeanne Elfant Festa (The Beatles: Eight Days a Week; George Harrison: Living in the Material World) and directed by Academy Award-nominated filmmaker Frank Marshall (The Curious Case of Benjamin Button, Seabiscuit) the film tells the story of how three brothers created music that touched the collective unconscious across five continents for five decades straight.

The Bee Gees hold a special place in the hearts of Australians, growing up as they did in Brisbane and enjoying their first No. 1 here with Spicks and Specks. Their global success with the soundtrack to Saturday Night Fever and the classic song Staying Alive has ensured their legacy has endured. The film will be an absolute treat for their fans and a great cinematic experience for anyone who wants to feel alive to the beat of their timeless music.

The Bee Gees: How Can You Mend a Broken Heart will be released in Australian cinemas December 3!
www.facebook.com/UniversalPicturesAU