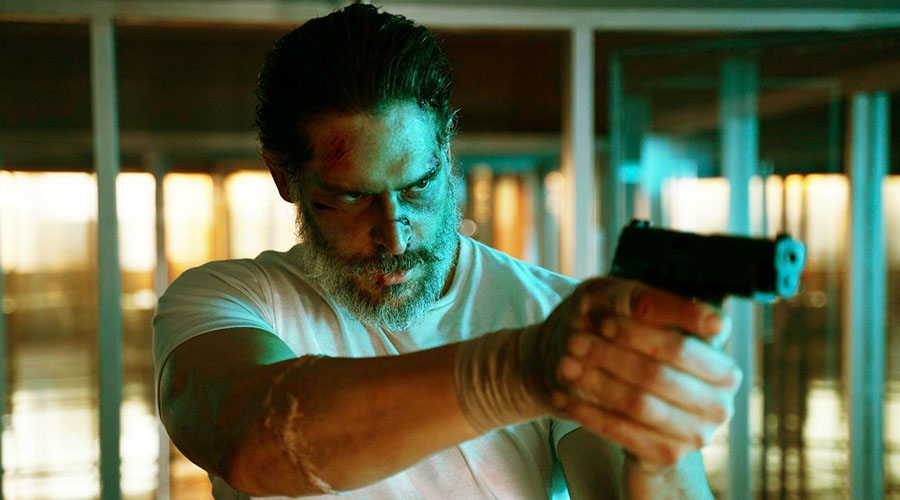 Watch the trailer for Archenemy – releasing exclusively at Dendy Coorparoo!

Dendy Coorparoo will be releasing the Indie Superhero Movie ARCHENEMY on the 10th of December. Archenemy is a 2020 American-British action film written and directed by Adam Egypt Mortimer (Director of Mandy and Daniel Isn’t Real), from a story by Mortimer and Lucas Passmore. It stars Joe Manganiello, Skylan Brooks, Zolee Griggs, Paul Scheer, Amy Seimetz, and Glenn Howerton.

The film is about an alcoholic homeless man named Max Fist (Joe Manganiello) who claims to be a hero from another dimension who fell through time and space to Earth. While most of the people Max encounters don’t take him seriously, when he meets a wanna be social media storyteller (Skylan Brooks) and his sister Indigo (Zolee Griggs), it’s not too long before they’re working together to stop a vicious crime boss known as The Manager (played by an unrecognizable Glenn Howerton).

Sessions for Archenemy, releasing at Dendy Coorparoo December 10, can be found at www.dendy.com.au