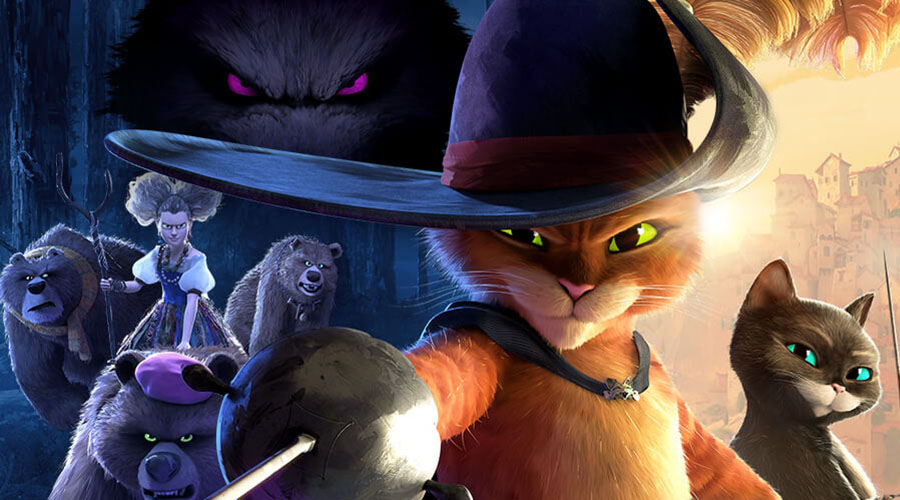 Watch the final trailer for Puss in Boots: The Last Wish!

The character of Puss in Boots first appeared in 2004’s Oscar®-nominated Shrek 2 and instantly became a global, scene-stealing sensation. Puss then co-starred in two other Shrek sequels and his solo film, as well as in multiple DreamWorks Animation videos and TV series. The Shrek and Puss in Boots films have collectively earned more than $3.5 billion worldwide.

Puss in Boots: The Last Wish will be released in Australian cinemas this Boxing Day!
www.facebook.com/UniversalPicturesAU/