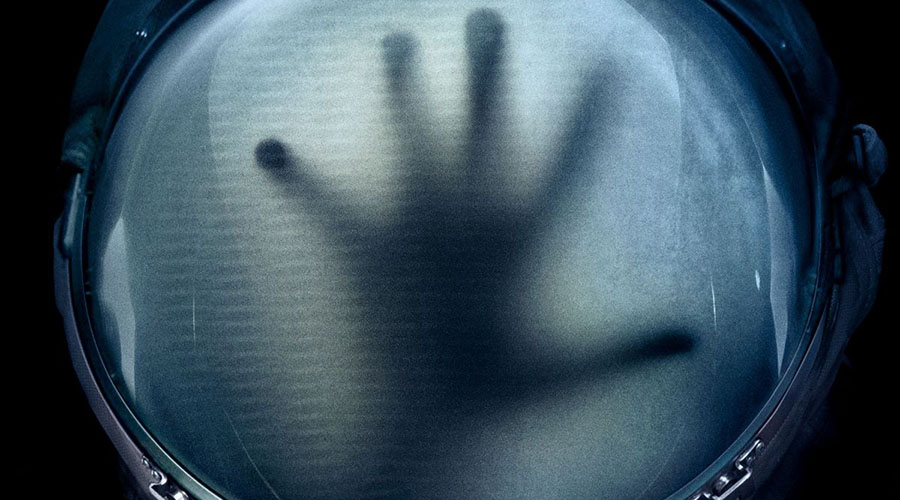 All muscle, all brain…100% terrifying.

The crew has its first encounter with the rapidly-evolving life form discovered on Mars in this extended sneak peek from Life.

Life is a terrifying thriller about a team of scientists aboard the International Space Station whose mission of discovery turns to one of primal fear when they find a rapidly evolving life form that caused extinction on Mars, and now threatens the crew and all life on Earth.