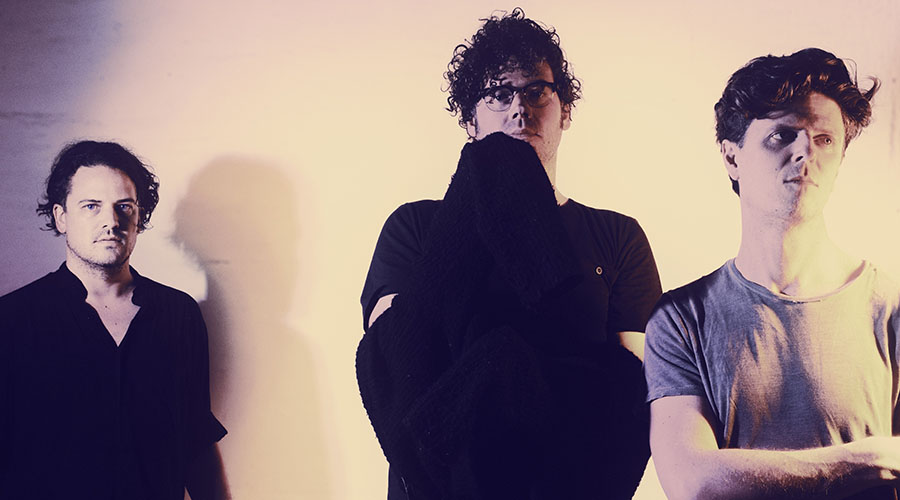 After ending their three-year hiatus late last year with the release of the nine-minute epic, ‘Morning Mist, Rock Island Bend,’ Australian electro-rock pioneers PVT take the next step in their triumphant return today with the release the debut single from their highly-anticipated fifth record, New Spirit.

‘Another Life’ pulses with the same intense energy of its sprawling predecessor, albeit in a comparatively concise four minutes, and despite also being complex in its composition, features a tribal beat and hypnotic refrain that draws the listener deep into the chaotic and experimental dimension within which PVT exist. The track had its world premiere on Triple J’s Home & Hosed program earlier this week, but is now available to listen to online.

LISTEN TO ‘ANOTHER LIFE’ HERE:

“To me, ‘Another Life’ is about expectation and things falling short of that expectation,” says PVT songwriter / multi-instrumentalist Richard Pike. “It’s about middle class ‘aspirational’ desire and their ultimate dissatisfaction. And it’s about my own dissatisfaction with political leaders’ short-sighted and archaic regression of ideas, eating up a country’s own future. Aside from the political rant against new conservatism, which it is, it’s also a personal look at human nature and a hopeful pining for another life. It’s also got a great beat.”

‘Another Life’ is a perfect prelude to themes and sonic textures fans can hope for with the release of New Spirit, which will be PVT’s first album since the acclaimed 2013 record Homosapien, which claimed the coveted title of triple j Feature Album, and praise from the likes of NME and Pitchfork internationally, as well as Faster Louder and Music Feeds locally.

Having established themselves as an international force since their formation in 1999, the trio of Richard Pike, Laurence Pike and Dave Miller has constantly been on the forefront of embracing the evolution of audio technology in their art, all the while earning prestige for producing gritty and confronting music that simultaneously draws from pop and conventional rock to produce a volatile formula – always teaming with new and exciting results, PVT themselves being the only constant.

They have forged a career on constantly breaking the boundaries of expectation and conformity with every new album release, and with the release of New Spirit on February 17, they are looking to stretch further into the realms of experimentation and surrealism with a myriad of soundscapes and musical structures inspired by both the Australian environmental and political landscape.
www.pvtpvt.net