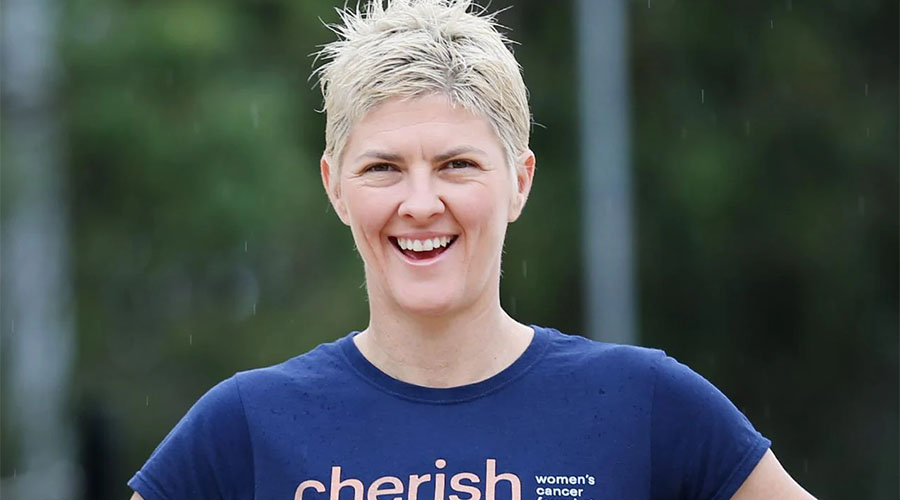 On My Day with Nat Cook: Sydney Relived Podcast Series

Sydney Relived is a podcast put together in celebration of the gold medal moments that made the Australian Olympic Team shine in 2000. In the 20th anniversary year of this landmark Australian event, this retrospective offers a rare opportunity to hear the stories directly from the winning athletes themselves.

Opening the series on 15 September, basketball legend Andrew Gaze tells of the unforgettable moment – 20 years to the day – that he led the Australian Olympic Team into Sydney Olympic Stadium in Homebush. This overwhelming show of Aussie spirit will be forever etched into the country’s collective memory.

Listeners will also hear from some of Australia’s most celebrated swimmers: Susie O’Neill aka Madame Butterfly on her record-smashing time trial, 2 x Sydney gold medallist Grant Hackett, Michael Klim on his record-breaking 100m freestyle relay leg, and then-17 year old Ian Thorpe who blitzed the Games when he took home a total of 5 medals (3 x gold, 2 x silver).

And, closest to Nat’s heart, she will interview her volleyball partner Kerri Pottharst for the first time ever, as they recount the surprise and pride they felt when they realised they’d taken out gold for Australia.

Nat and Kerri’s coach, Steve Anderson, is also on the roster for Sydney Relived, giving a unique insight into the team’s preparation and what it was like to watch their win from the sidelines.

Another standout personality is Aussie sporting icon and 2000 Australian Olympic Team mascot Laurie Lawrence, who talks about his key principles for training winners.

Featured athletes and esteemed guests include:

Nat has an effortless and down-to-earth speaking style, and in each interview, she employs her extensive experience and decades-long rapport with the guests to get to the very heart of the stories behind their medal wins. And although it has been 20 years, many of these stories have never before been told in a public forum.

Nat is the athlete ambassador for Brisbane’s 2032 Olympic bid, as well as holding the positions of President of the Queensland Olympic Council, Board Member for the World Olympians Association and the Australian Sports Technology Board. In these roles, Nat is able to realise her passion of nurturing the next generation of high-performance athletes both in Australia and across the globe.

Nat’s bestselling book, Go Girl, is soon to be followed up with a guide to applying the priceless life lessons she has learned as an elite athlete and internationally-renowned businesswoman.

As part of the 20 year celebration, there are also a number of listener prizes to be won:

On My Day with Nat Cook: Sydney Relived will be available to listen on Spotify, Apple Podcasts, www.nataliecook.com/podcast and all other channels where podcasts are available from Tuesday 15 September 2020. This podcast was produced by m4m.