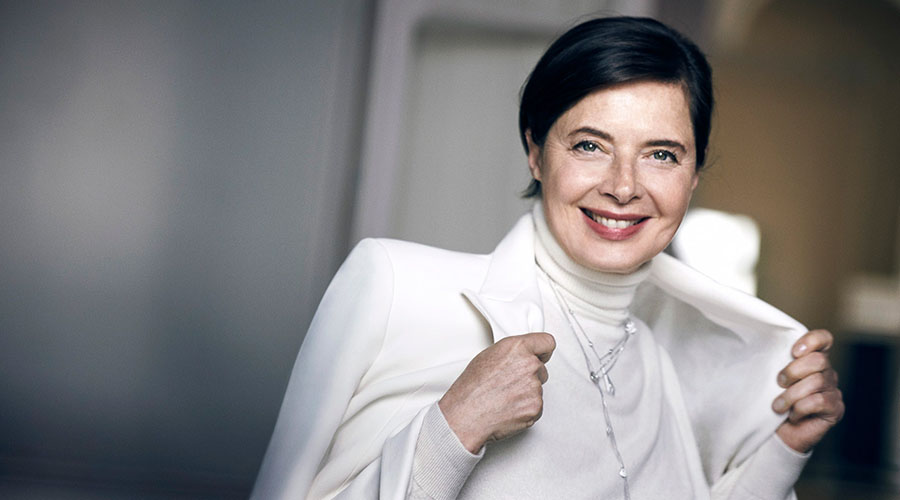 Isabella Rossellini and Jeanie Drynan to star in “ARRIVEDERCI”

Set against the stark beauty of the harsh Australian outback and the vibrant images of Greece, the film tells a gut-wrenching but ultimately heart-lifting story of Izzy Davies (Jeanie Drynan), a farmer’s wife who loses her husband to cancer. Knowing that it’s time to hand over the farm to her son and his family, she refuses to consider their plan to move her into a local retirement home.

Following a lifelong desire to go to Greece, she heads off on her “last adventure” and meets Francesca, an Italian opera diva (Isabella Rossellini) who will change her life forever!

“Arrivederci” is an emotional and visually stunning story that deals with the universal themes of love, loss and the rediscovery of one’s life – at any age! Its worldwide appeal is grounded in the universality of its story, its themes, its exotic locales and the international appeal of its actors.

Isabella Rossellini is an international film and TV icon. Born cinema royalty, Rossellini’s lifetime achievement in film and TV projects show her range and talent as an actor. These include The Rabbit Hunters, Preludio, Vita & Virginia, Incredibles 2 and Joy. The documentary, The Rosselinis, recently premiered at the Venice Film Festival 2020.

Actor Jeanie Drynan is known worldwide for her unique and intimate performances in such films as cult-favorite Muriel’s Wedding, for which she was nominated for numerous acting awards.

Writer/Director Antony Bowman was born and educated in Sydney, Australia. He received his film training at the London Film School. His well-known projects which he both wrote and directed include Paperback Hero (starring Hugh Jackman) and Blackmail.

“Arrivederci” will be produced by Michael Robertson and Neal Kingston through their Thrills & Spills banner with production services in Greece by Argonauts Productions SA.

Pre-Production will commence in late Fall 2020 with production targeted to begin in Australia in the first quarter of 2021 and in Greece in the Spring of 2021.