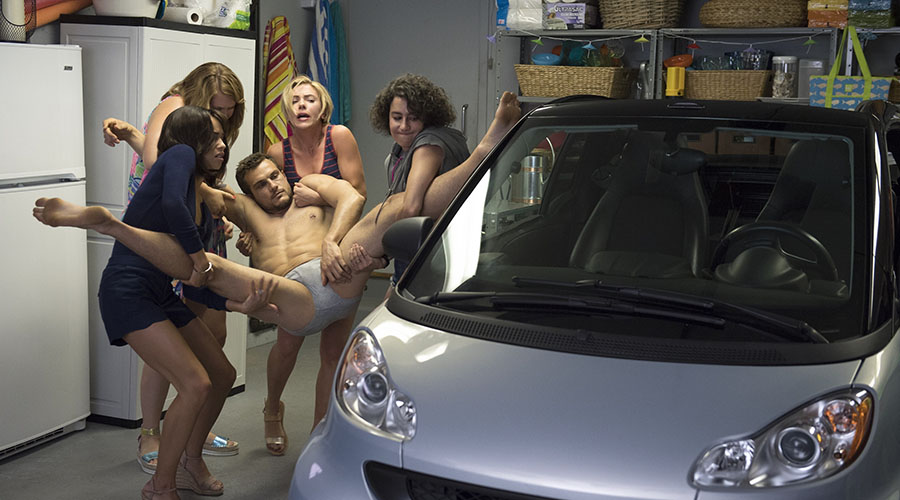 Their hard partying takes a hilariously dark turn when they accidentally kill a male stripper. Amidst the craziness of trying to figure out what to do, their night takes some hilariously unexpected turns, ultimately bringing them closer together when it matters most.