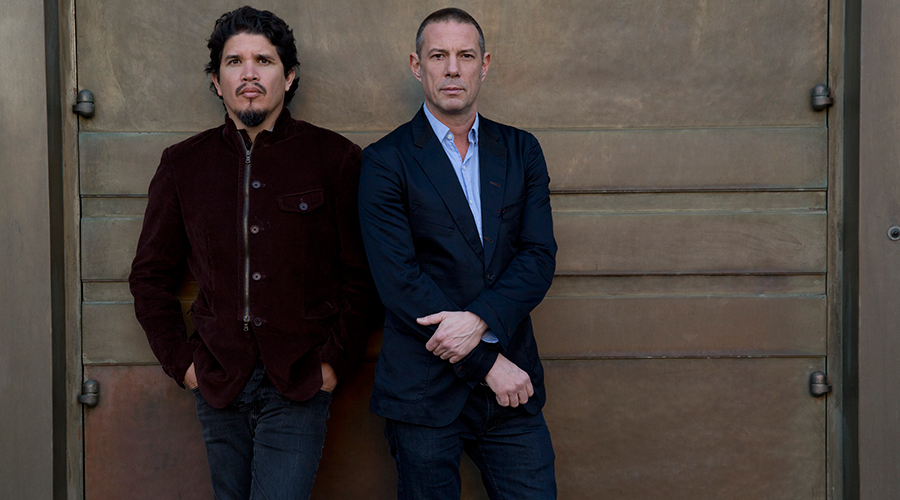 Lose yourself to the smooth tunes from the eclectic Thievery Corporation, making a highly anticipated return to Australia this coming February 2016 – their first in over 4 years with a full live band.

The album once again demonstrates why the band is one of the most influential and respected names on the electronic and dance music scene.

The Australian shows will feature a full live band, drawing material from Thievery Corporation,s stellar discography over the past two decades. Prepare to be mind blown by Thievery Corporation as they guide you through an energetic, ethereal, sultry, groovy, mysterious and hypnotic musical journey.